Nicklaus backing Woods to get back in winners circle 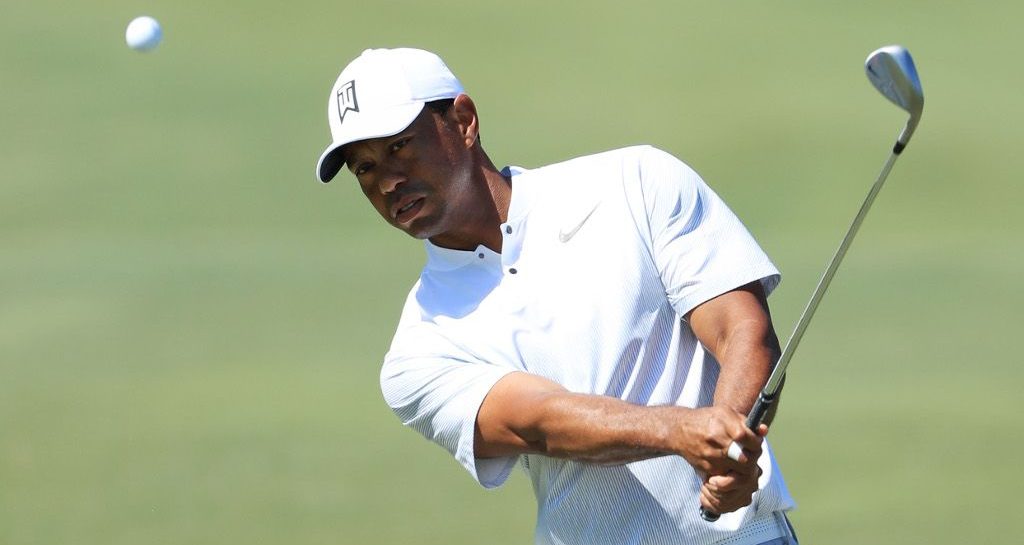 Golfing legend Jack Nicklaus is backing Tiger Woods to get back in the winners circle sooner rather than later.

The 14-time major champion has been clawing his way back up the world rankings since late last year, having finally recovered from three back surgeries.

Now, Woods returns this week to one of his happy hunting grounds at the Memorial Tournament, where he has lifted the Sunday silverware on five occasions and never missed the cut.

Woods arrived off the back of a positive start to the year, with a runner up and T5 finish under his belt in eight starts.

Here today at Shinnecock, and grateful every day to the men & women who sacrificed their lives to give us our freedom and allow us to do what we love. pic.twitter.com/Kmkar1zDAj

“I wouldn’t be a bit surprised to see Tiger win this week, not at all,” revealed Nicklaus on ESPN.

“I think he’s playing well, I think he loves the golf course; he’s always played well here and his [memories] of what he’s done here will come back into his head. That will help him play better.

Standing in Woods’ way this weekend at Memorial are a host of superstars, including world number one Dustin Johnson, Justin Thomas, Jordan Spieth and last week’s Fort Worth Invitational winner Justin Rose.