New rules to come into effect 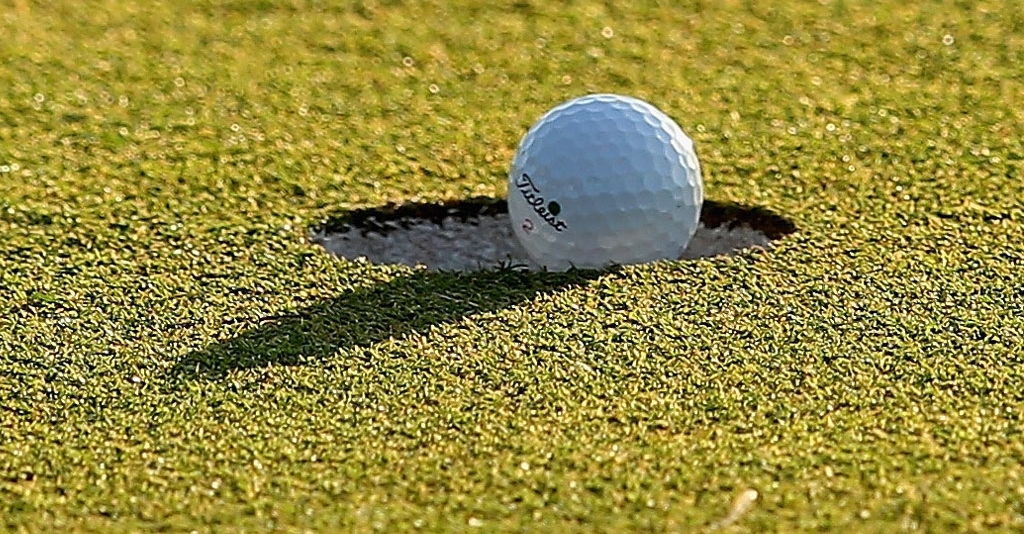 A number of new rule changes were announced by golf's governing bodies on Monday.

One of the most notable changes is that golfers will no longer be disqualified for failing to include penalty strokes on their scorecards, when unaware of the violation, a limited exception that would have saved Padraig Harrington and Camilo Villegas from being disqualified from events during the 2011 season.

"A player is not disqualified for returning a lower score for a hole than actually taken as a result of failing to include penalty strokes that the player did not know were incurred before returning the scorecard," the game's rule makers said in a joint statement.

"Instead, the player incurs the penalty under the rule that was breached and must add an additional penalty of two strokes for the scorecard error.

"In all other cases in which a player returns a score for any hole lower than actually taken, the penalty will continue to be disqualification."

The new rules will come into effect on January 1.

Four years ago, Harrington was disqualified from the Abu Dhabi Championship for signing an incorrect scorecard when a television viewer noticed he had moved his ball a fraction on the seventh green.

"(Under the new rules) Harrington would have received the original penalty, plus an additional two-stroke penalty for signing an incorrect scorecard, but he would still be in the competition and playing golf," said Thomas Pagel, the USGA's senior director of the rules of golf.