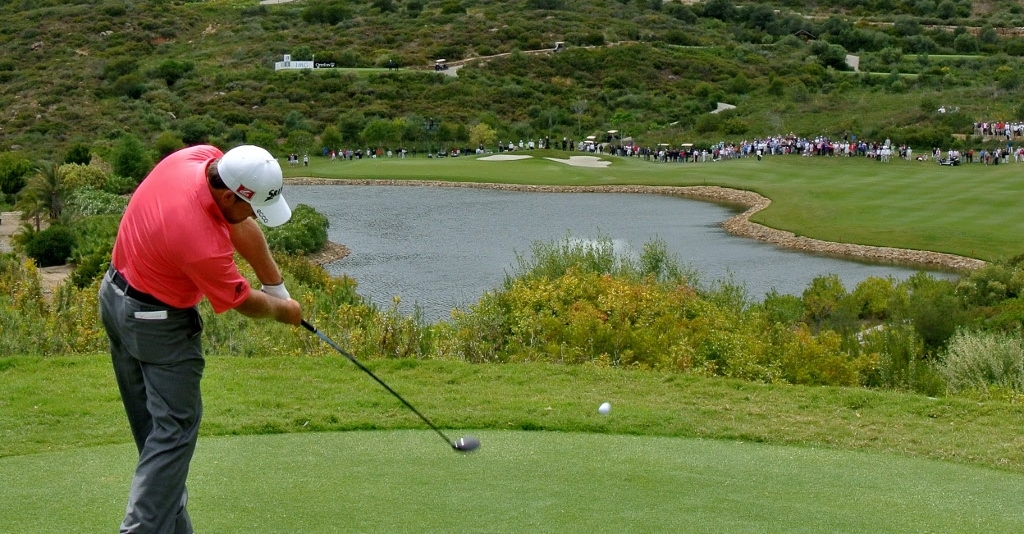 The deluxe Finca Cortesin Hotel, Golf & Spa is celebrating a new honour after being named as the ‘Best Golf Resort in Europe’ by users of the respected website Leadingcourses.com.

The exclusive resort in Andalucia, southern Spain, beat off competition from some of the biggest names in European golf to claim the coveted top spot in the new poll of Europe’s top 100 golf resorts.

Voted for by golfers and resort visitors, each venue was marked out of ten for the quality of its hotel and golf facilities, with Finca Cortesin scoring an impressive average rating of 9.3 to take first place ahead of its nearest challenger Monte Rei, as well as Costa Navarino and Terre Blanche.

Featuring nearly 22,000 courses in 109 countries, the website also includes more than 600,000 hotels, resorts and villas and is available in eight languages, enabling it to reach 92 per cent of European golfers in their mother tongue.

Miguel Girbés, director of golf at Finca Cortesin Hotel, Golf & Spa, said: “To be named as Europe’s best golf resort is a great honour and reward for all the hard work that everyone has put in here to make Finca Cortesin one of the world’s best golfing experiences.

“It’s always a privilege to receive an award and to know that this new poll has been voted for by individual golfers make this especially pleasing.”

Jeroen Korving, managing director and co-founder of www.leadingcourses.com, said:  “We would like to congratulate Finca Cortesin on being ranked number one in our new list of the top 100 golf resorts in Europe.

“It is a great achievement, both for the golf club and the hotel, and is well deserved. We have visited Finca Cortesin and can only agree with other golfers. From the start they have invested in quality and service and this has paid off. If you’re looking for a golf resort, then Finca Cortesin is the place to go.”

Opened in March 2009 and set across a vast 532-acre estate, Finca Cortesin is regarded among Europe’s most exclusive modern golf and lifestyle destination resorts.

The resort’s acclaimed championship course – which was designed by world-renowned architect Cabell Robinson – has hosted numerous high-profile tournaments including the Volvo World Match Play Championship in 2009, 2011 and 2012, while complementing the pat-72 layout are outstanding practice facilities including a state-of-the-art Jack Nicklaus Golf Academy.