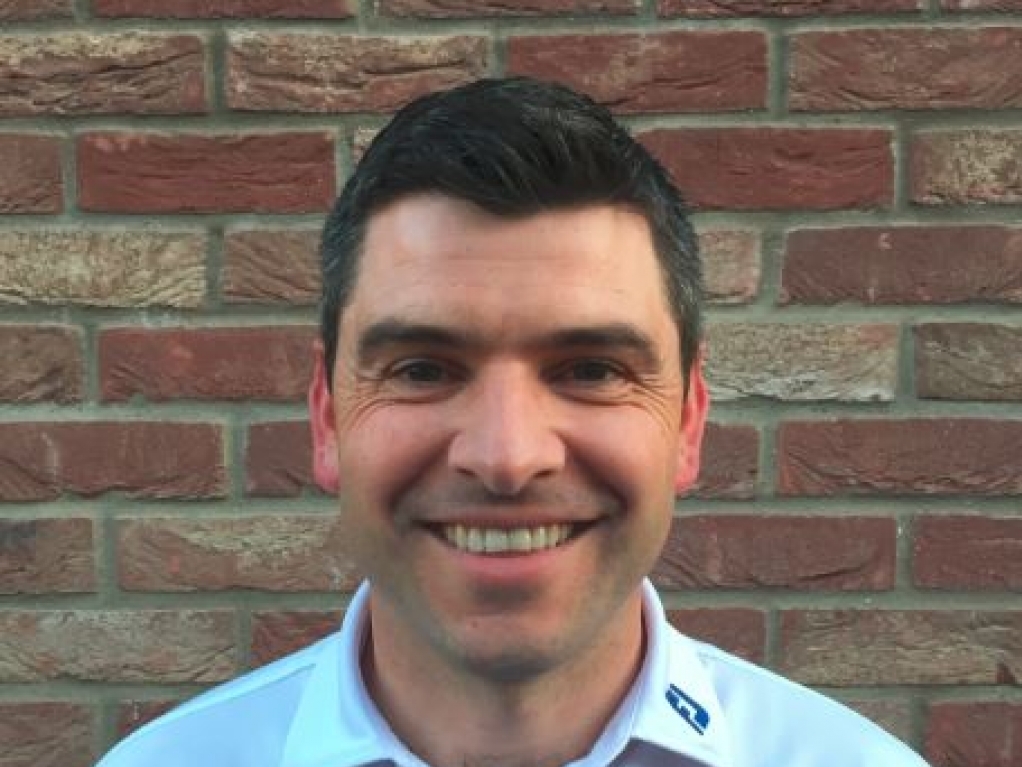 Tom Turner has set himself the target of enhancing Dunston Hall’s reputation as the top golf destination in the east of England after being named as the new director of golf at the leading Norfolk resort.

The 36-year-old has ambitious plans for the Norwich venue – part of QHotels, the UK’s largest golf resort operator – after taking up his new position last month.

Turner, who turned professional in 2000, has joined the Dunston Hall team after spending almost 11 years as director of golf at Hallmark Cambridge Hotel & Golf Club and is relishing the challenge ahead of him.

He said: “Dunston Hall is an extremely busy golf resort and the opportunity was too good to turn down.

“My main goals are to strengthen Dunston Hall’s position as the number one golf destination in the east of England and to increase the number of juniors playing golf, as they have such an important part to play in the future of the game.

“The course is a great layout and has fantastic potential to become something special with the right set up. The resort has everything in place to succeed and I’m really looking forward to getting started.”

Dunston Hall offers guests a first-class all-round golf experience in fabulous surroundings. Its 6,275 yard, par-71 USGA-rated course is beautifully contoured around the estate and features magnificent parkland fairways dotted with trees and strategically placed bunkers. With its other golf facilities also including a 22-bay floodlit driving range, this is golf at its best.%u2028%u2028

Named AA Hotel Group of the Year in 2014/15, QHotels offers tournament and championship-standard courses in 10 unique resort locations across England and Scotland.