All you need to know about the PGA Championship 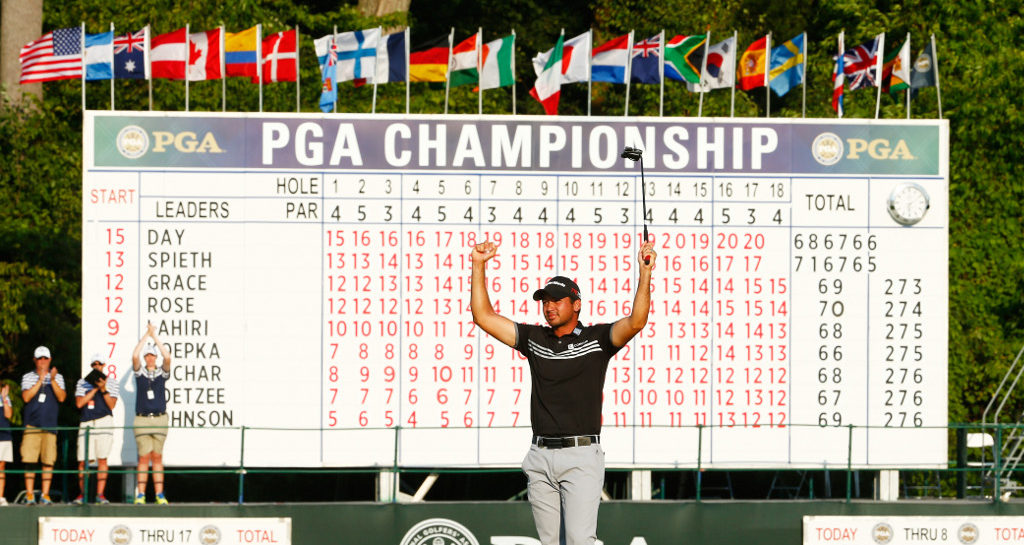 The 2017 PGA Championship tees off at Quail Hollow on Thursday, with the world’s best golfers all in attendance.

The final major of the year has a proud and unique history. For one, it is the only major to have been won by an Asian player. Who could forget South Korea’s Y.E Yang unseating perennial major winner Tiger Woods in stunning fashion in 2009.

Yang was no less than nine shots behind Woods when he stepped up to the tee box of the sixth hole in his second round. But Yang battled back and managed to get into the final group with Woods for Sunday, where some superb golf saw him win by three strokes to write his name into the history books.

However, the PGA Championship was not always how we know it today. First being held in 1916, the event featured a match play with a stroke play qualifier. As such, some golfers would end up playing over 200 holes in seven days.

This interesting format continued until 1957 until the event actually lost money, prompting a change. The following year, the tournament moved to the 72-hole stroke play format we know today, in-line with the other three majors.

The trophy itself is steeped in history, as it was a feature of the creation of the Professional Golfer’s Association of America. In early 1916, businessman Rodman Wanamaker organised a meeting of the top golfers and leading industry representatives for a meeting, after which the PGA was actually formed.

The group also decided the PGA needed a flagship annual tournament, leading to the creation of the PGA Championship itself. Wanamaker donated the silverware for the tournament, the same silverware golfers compete for today.

The PGA Championship has a history of crowning first-time major winners in recent years, with six of the last eight champions earning their maiden major wins.

This year, the event breaks new ground at Quail Hollow in Charlotte, which hosts a major for the first time.