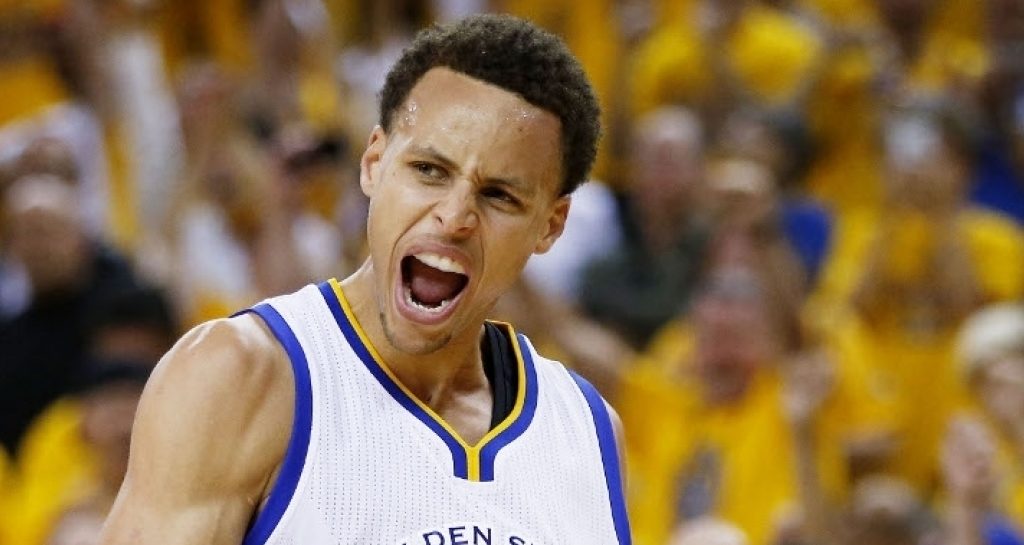 NBA superstar Stephen Curry will have a chance to test his golf skills against the pros when he tees it up on the Web.com Tour in August.

The Golden State Warriors guard will participate in the PGA Tour’s feeder circuit after accepting a sponsor exemption into the Ellie Mae Classic which will be held August 3-6 in Northern California.

The event at TPC Stonebrae benefits the Warriors Community Foundation.

Curry has a 2 handicap and has previously played in the American Century Championship celebrity event as well as Wednesday pro-ams at the Wells Fargo Championship and Safeway Classic.

This marks the first time he’ll play in an official Tour-sanctioned event, however.

“When I found out I was getting a sponsor exemption, I had a lot of emotions because I love to play golf; it’s a passion of mine,” Curry told the San Francisco Chronicle. “But to be able to play against the next and best golf professionals will be a huge honor and huge treat.

“I’m looking forward to hopefully not embarrassing myself, but mostly having a lot of fun and hopefully raising a lot of money for the foundation.”