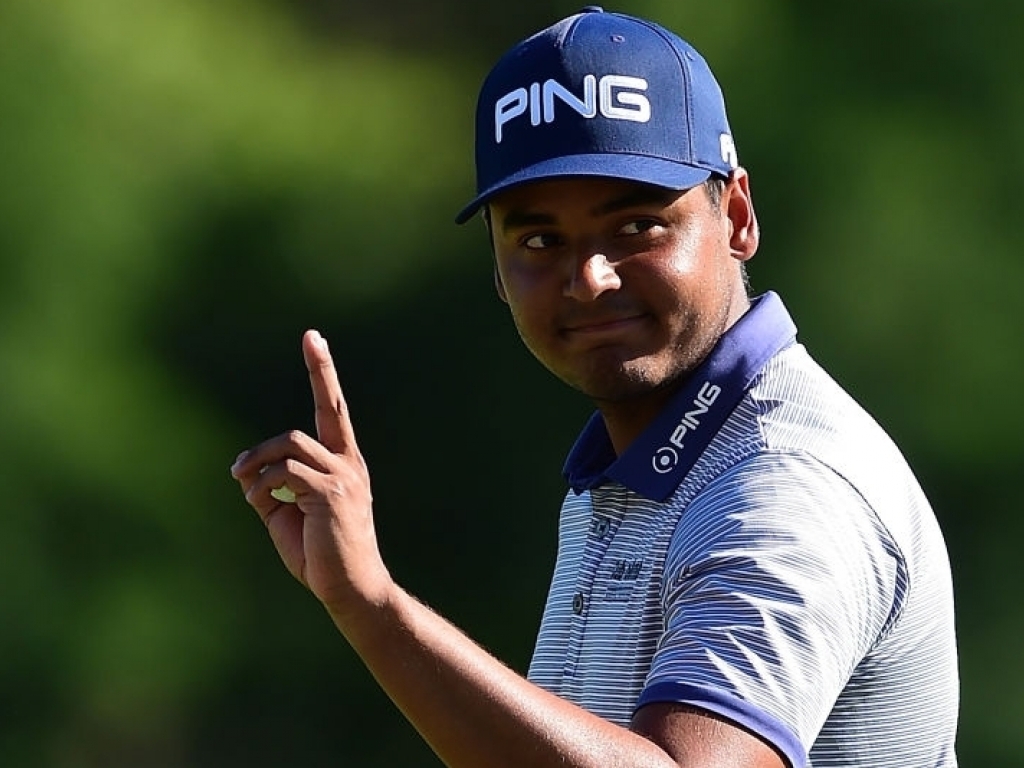 Sebastian Munoz maintained the lead for the third straight day at The Greenbrier Classic on Saturday, shooting a two-under par round 68.

The rookie finished at 14-under par to hold a two-shot lead over Robert Streb as he bids to become the tournament's first wire-to-wire winner.

The 24-year-old Colombian continued his great form on the Old White TPC, a course that has undergone significant renovation work after flooding forced the event to be canceled last year.

Munoz, playing in just his 12th PGA Tour event, went out in even par, but grabbed two birdies on the back nine, including a huge 35-footer on the short 15th that saw him home with a two-shot cushion.

Streb, meanwhile, shot a 65 that included five birdies and an eagle as he looks for his second PGA Tour title and to make up for his playoff loss here in 2015.

Another rookie, Xander Schauffele, and Jamie Lovemark were tied for third position at 11-under par after they both carded rounds of 66.

Russell Henley (68), Kelly Kraft (67)  and Davis Love III (68) lie a shot further back at 10 under par. Love III, 53, would become the PGA Tour’s oldest ever winner should he claim victory on Sunday.