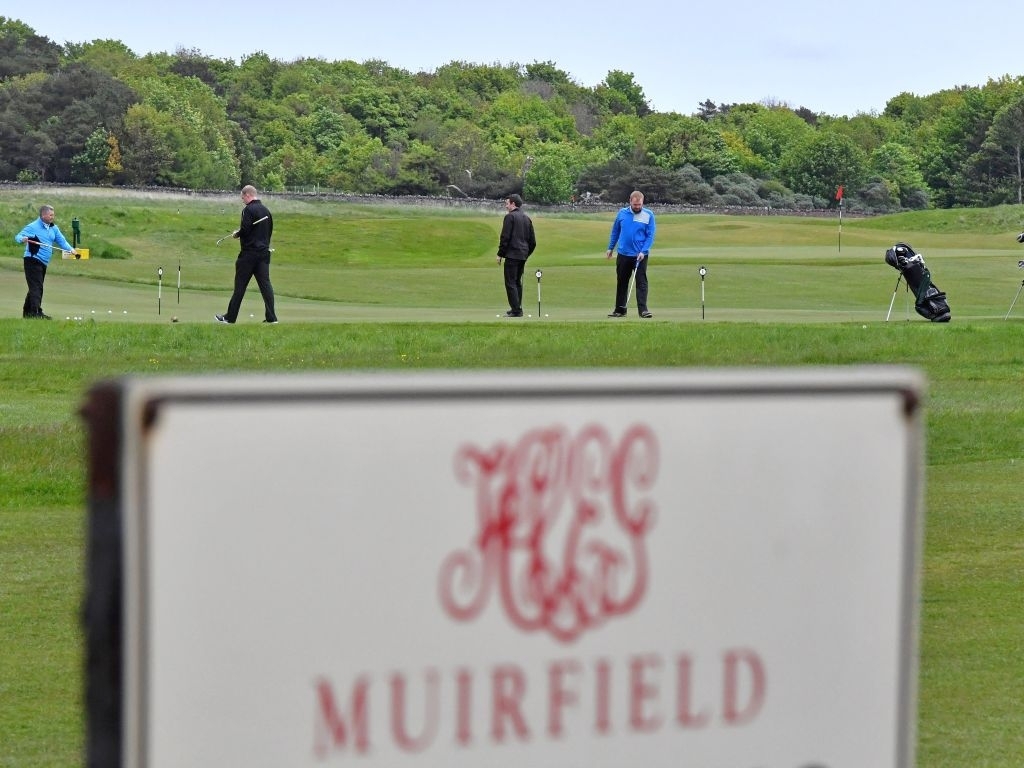 The Scottish Government's Equalities Secretary, Angela Constance MSP, has told Muirfield Golf Club to "get out of the dark ages" when it decides whether or not to admit women members in 2017.

Female members were rejected in a ballot last May and as a result golf's governing body, the R&A, chalked Muirfield off the list of Open Championship courses.

However, a second vote is now due next month and Constance told Sky News: "Muirfield's current position is quite simply wrong and indefensible.

"This is 21st century Scotland – with kindness, can I say to Muirfield it's time to get out the dark ages and enter and embrace the 21st century because opening their membership up to women is not only the right thing to do, this is the smart thing to do as well.

"This is bad for the club, bad for the local economy and it's time for Muirfield to do the right thing."