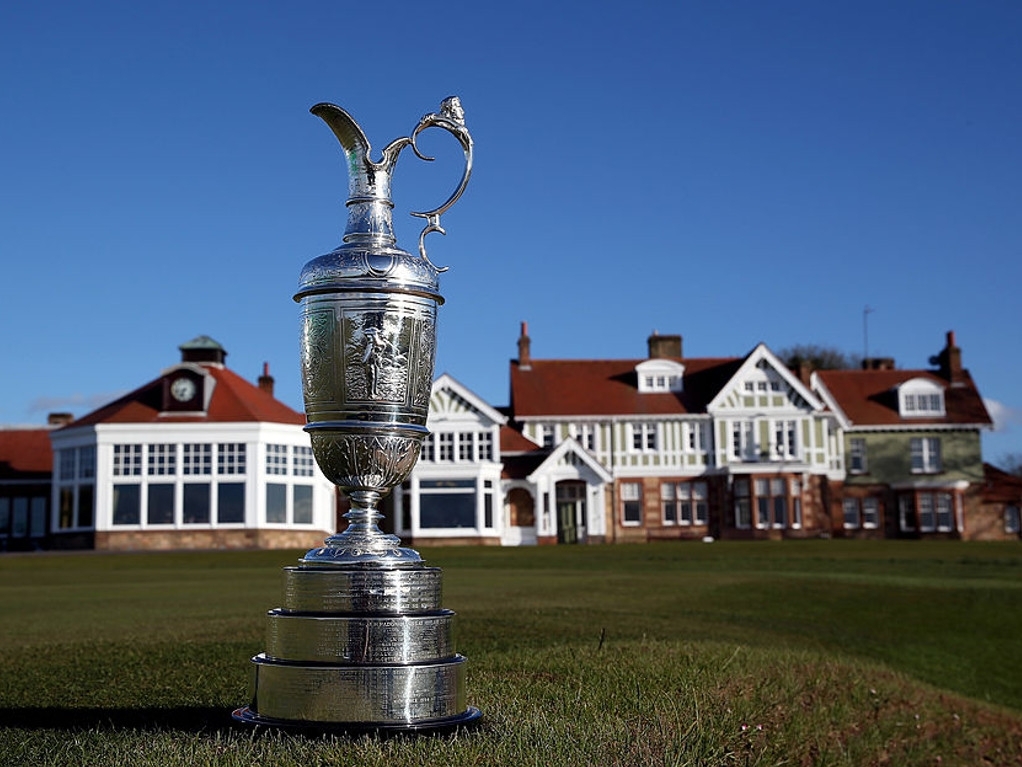 Muirfield has announced it will hold a new ballot to decide whether to admit female members just six weeks after a similar proposal was rejected.

The R&A removed Muirfield from the roster for hosting the Open Championship after May’s vote, which saw 64 percent of members vote in favour of changing the rules to allow women members.

A two-thirds majority is required to change the Scottish club’s constitution.

At the time, the R&A said it would consider reinstating Muirfield if “the policy at the club should change.”

The owner of Muirfield, The Honourable Company of Edinburgh Golfers, called a special meeting to seek permission from members for a second vote.

HCEG captain Henry Fairweather said, “A substantial majority of our members voted for change and many have voiced their disappointment with the ballot result and with subsequent events.”

"The club committee believes that a clear and decisive vote in favour of admitting women as members is required to enable us to begin the task of restoring the reputation of the club that has been damaged by the earlier ballot outcome."

The result of the first ballot was roundly criticised by professionals and politicians.

Former world number one Rory McIlroy said: "It's not right to host the world's biggest tournament at a place that does not allow women to be members. Hopefully Muirfield can see some sense and we can get it back on The Open rota."

Thomas Bjorn mocked the club’s failure to “join us in the 21st century.”

Royal Troon, is the only other club on the Open rota not to allow women members.

Troon is scheduled to host this year’s Open championship and brought forward a vote on the issue of women members to July 1 following Muirfield’s removal.