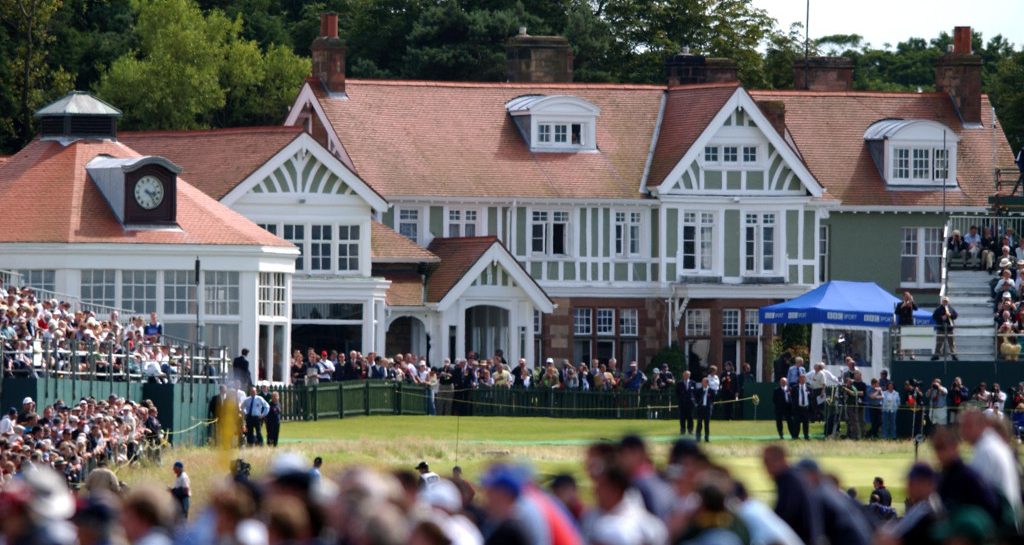 After 275 years as a male-only club, Muirfield has formally invited 12 female members to join.

This after the Honourable Company of Edinburgh Golfers, who are based at the East Lothian Links, voted to change their membership policy two years ago.

The 12 women were chosen following a lengthy application and assessment procedure, and will officially become members of the world’s oldest golf club on July 1. 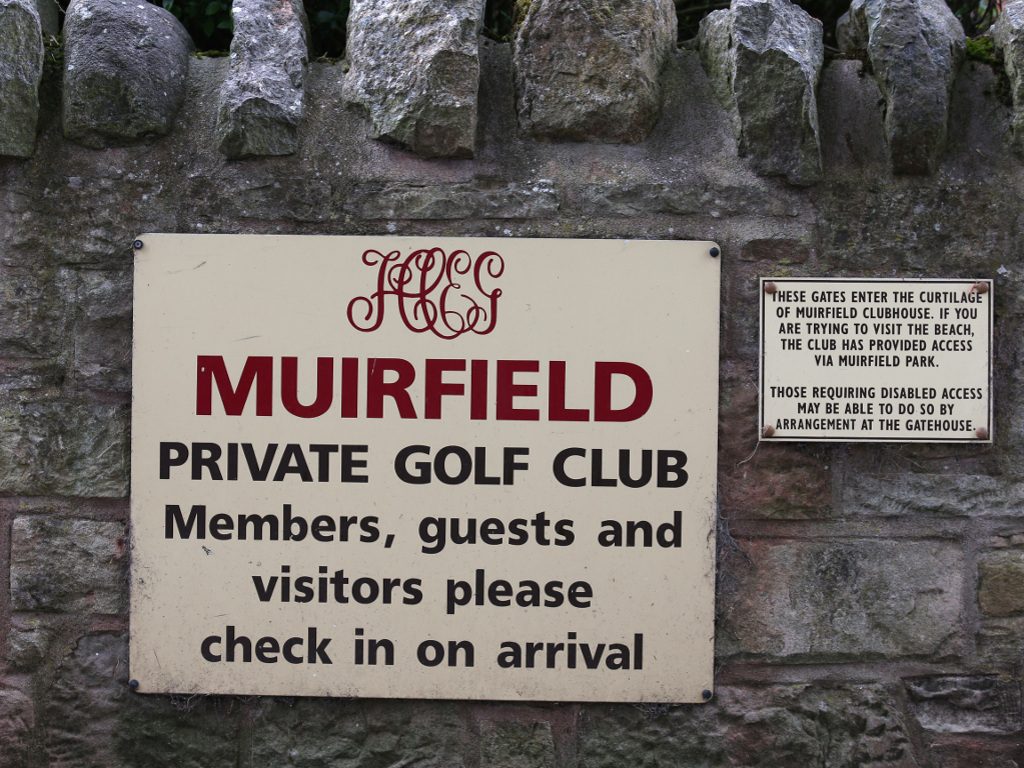 Alistair Campbell, captain of the Honourable Company of Edinburgh Golfers, said: “This marks a milestone in the club’s illustrious history, and we look forward to welcoming all of our new members to share in the great values and traditions of our club.

“This year marks the 275th anniversary of the club’s first recorded golf competition. We are proud of our rich history but equally excited for its future and the part all of our new members will play in the club’s cherished traditions.” 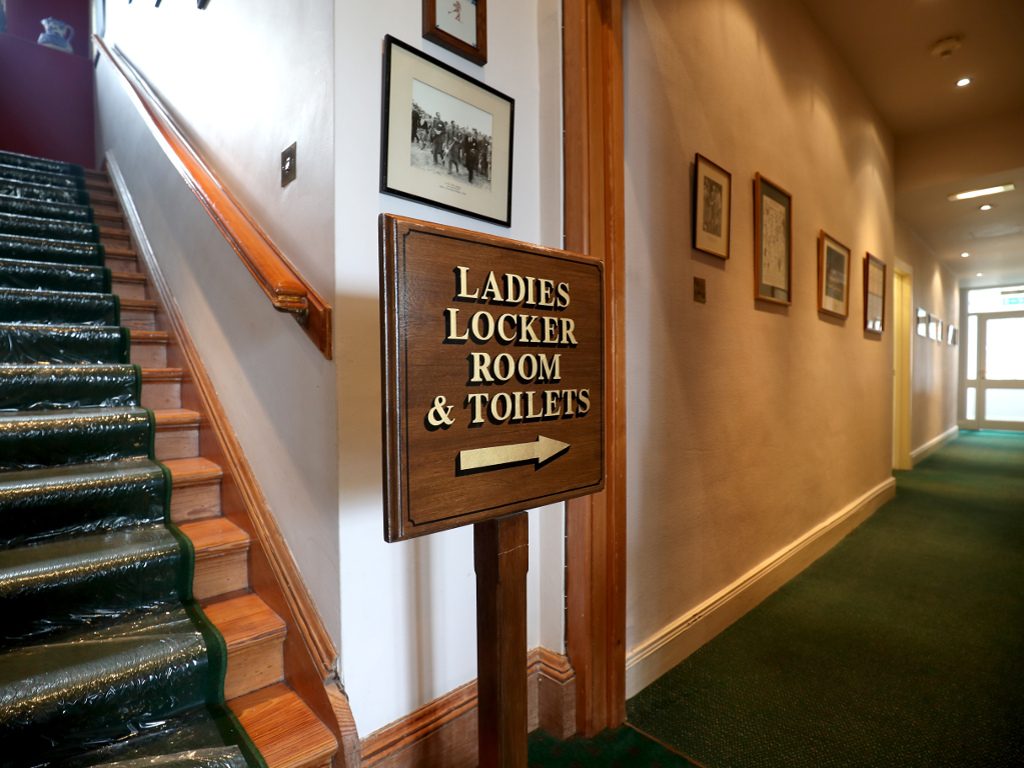 The change was prompted after Muirfield attracted considerable negative publicity the last time it hosted the Open Championship in 2013.

In 2016, the club voted against changing its membership rules, but that led to it being suspended from the Open rota by the R&A.

Another vote was held in 2017, and this time 80% of the members voted to change its policy.