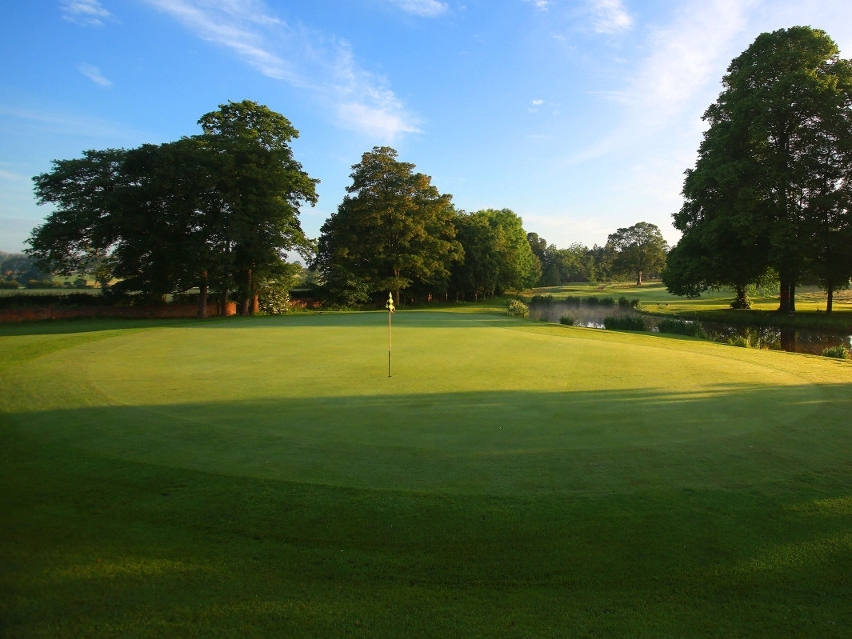 Mottram Hall, a member of QHotels, has unveiled ambitious expansions plans to cement its reputation as one of the leading golf and corporate venues in the north of England.

The top resort near Macclesfield has submitted a full planning application to Cheshire East Council to alter and extend the conference and accommodation facilities in its four-star hotel, increasing its number of bedrooms to 165.

In addition, the plans also include installing a new service hub and increasing the capacity of the car parking space available by 73 places.

Cheshire East Council has set a target decision date of September 5 for the proposals.

Michael Lavizani, general manager at Mottram Hall, said: "We have been aware for some time of the need to upgrade and expand the hotel facilities.

"The expansion plans put forward will not only help us meet the growing needs of our guests, but also enable the golf resort to explore new business opportunities as well as generating new employment opportunities in the local area."

Mottram Hall's expansion plans are the latest to be announced by the hotel and follow hot on the heels of the opening of a new Champagne Bar, which launched at the end of last month and features an extensive list of champagnes which are available by the glass and bottle.

Set in 270 acres of Cheshire's finest parkland, located one mile from the picturesque village of Prestbury, Mottram Hall was the host venue for the 2013 European Seniors PGA Championship.

The 7,006 yard, par-72 Championship Course, comprising of magnificent parkland fairways dotted with oak and beech trees and tricky, well-guarded greens, is broken up into two contrasting circuits of nine. The front nine, with its impressive backdrop of the 18th century hall, gently rolls over meadowland and offers the golfer many chances to make a score. The back nine winds through some lush woodland and is a much more demanding test of golf.

The Championship Course is open all year round and welcomes golfers of all abilities, whether you're looking for membership, society days, corporate days and more. Mottram Hall has recently added to its impressive facilities by opening a new clubhouse, Claret Jug restaurant and halfway house.

Named AA Hotel Group of the Year in 2014/15, QHotels offers tournament and championship-standard courses in 10 unique resort locations across England and Scotland.