Morikawa stumbles as Poulter moves into contention in Ohio 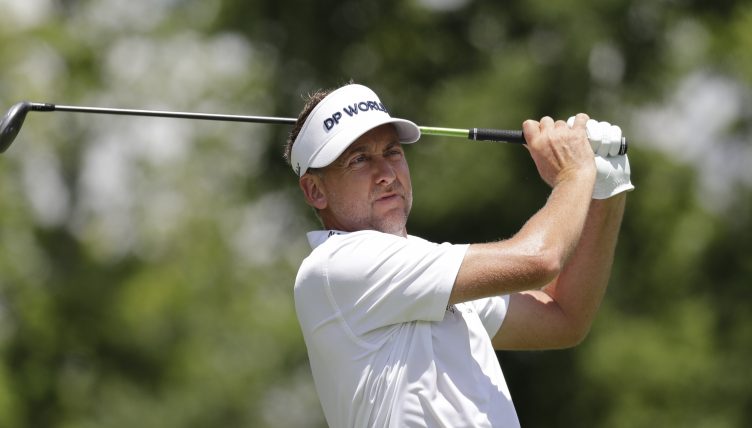 Collin Morikawa surrendered a commanding lead as England’s Ian Poulter cemented a place in the chasing pack heading into the final day of the Workday Charity Open at Muirfield Village.

The 44-year-old Englishman produced an excellent sand save from a greenside bunker on the last to see him finish the day at 10 under par.

He sits in tied sixth, six strokes behind American Justin Thomas who holds a two-shot lead heading into the final round.

Thomas benefitted from a poor showing by fellow American Morikawa, who performed strongly on Friday but started to experience problems on Saturday on the ninth hole where he missed a four-foot putt and made his first bogey of the day.

He was lapped by Thomas three holes later as the previous day’s leader made two more bogeys, with Morikawa finishing the day third overall after an even-par 72.

Earlier, Poulter picked up birdies at the first, fourth and seventh holes before dropping a shot at the eighth.

He dropped another at the 10th, but responded with back-to-back birdies at 12 and 13.

Thomas was proving the man to catch as he carded six birdies in a flawless 66.

Rickie Fowler climbed 23 places into a tie for eighth as he matched Thomas and Hovland’s round of 66 to move to nine under.

Shane Lowry and Matt Wallace had rounds of 74 and 75 to sit on one under and one over respectively.