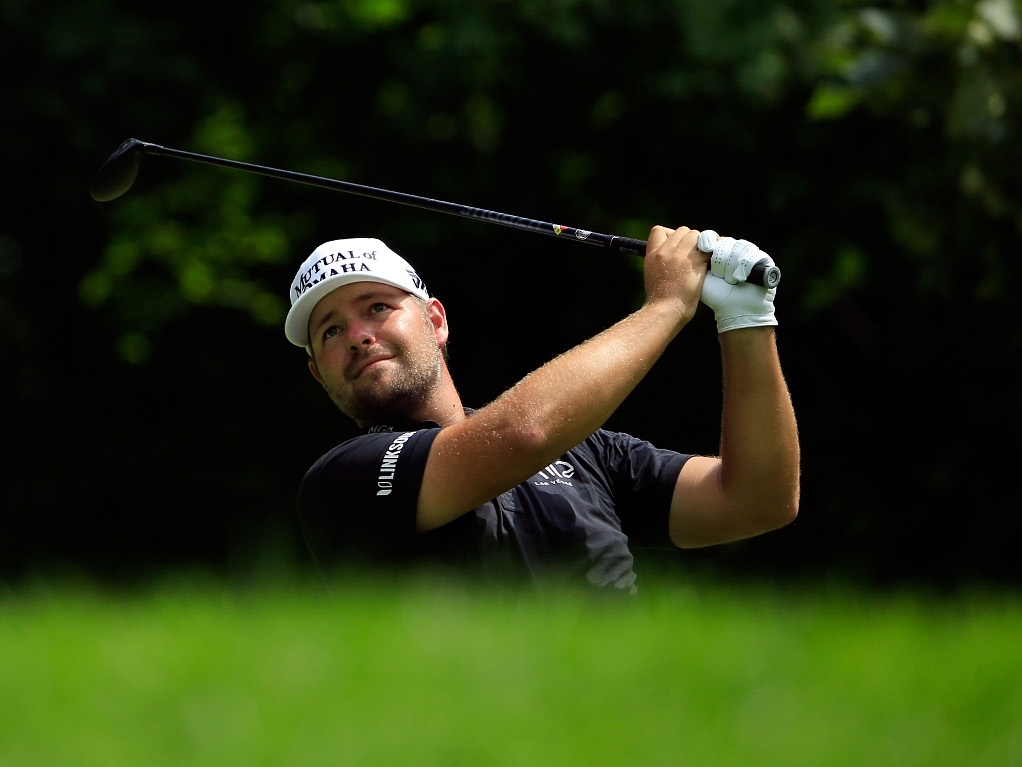 After claiming his fifth victory on the PGA Tour at the John Deere Classic, Ryan Moore believes he is now in the right physical and mental space to kick-on and fulfill his potential.

Moore had a hugely successful amateur career at the University of Nevada where he won the NCAA Individual Championship, the US Amateur Public Links, and the US Amateur.

However, since turning professional, the now-33-year-old has struggled to live up to the expectations he has placed on himself.

"If you would have asked me when I was a senior in college if I would have thought 12 years into my career, would I have more than five wins, I would have said yeah," said Moore on Sunday.

"But at that point in time, I had won every tournament I played and hit it perfect every single day. A few injuries changed that over the years."

Moore's career has been littered with physical set-backs, the most serious of which has been a problem with his left ankle that has plagued him for five years now.

Hitting balls on the range at TPC Deere Run in the build-up to the John Deere Classic, Moore admitted it was the first time in a long time that he has not felt any pain.

"This is the first week I actually went and hit balls on Monday, and I got done and I realized I had not thought about my ankle once," Moore continued.

"Like that's the first time probably in five years that I didn't at least just notice it there.

"It wasn't a constant, like really painful, but it was there just nagging, kind of an annoying pain in my ankle. That's a huge victory for me to just feel good."

With his injury woes now seemingly a thing of the past, Moore is confident he is now in the right position to push for the highest honours in the sport.

"I want to keep getting better," Moore added

"I think I can accomplish great things in this game and I keep trying to make the decisions to help me do that."