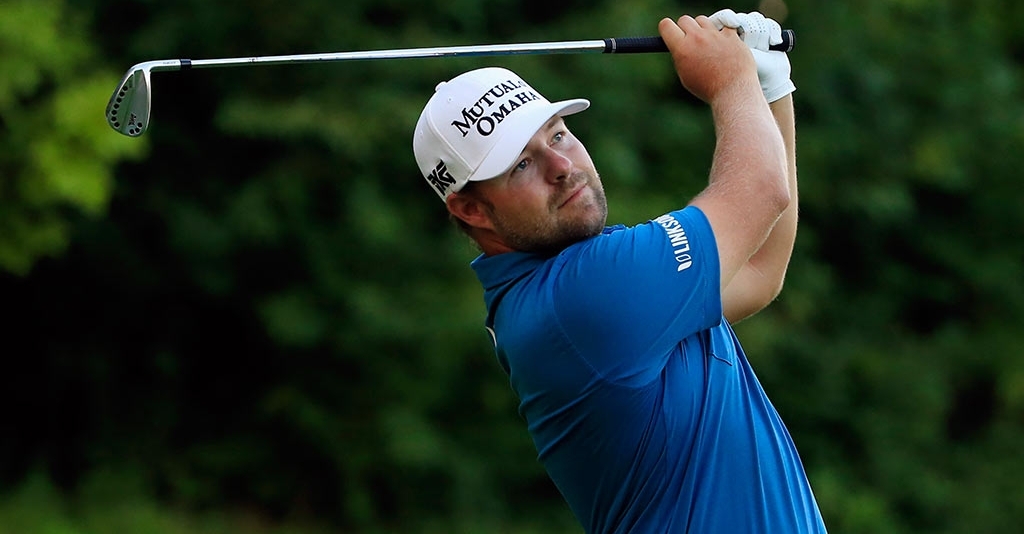 American Ryan Moore leads by one shot going into the final round of the John Deere Classic after firing a third successive round of 65 on Saturday in Illinois.

In good weather conditions, Moore nailed six birdies on the second, seventh and eighth holes on the front nine and followed that up with birdies on the 10th, 14th and 16th, without dropping a shot to sit on 18-under-par.

A shot further back are compatriots Ben Martin and Morgan Hoffmann, who both scored rounds of 62 to sit on 17 under.

In Martins bogey-free blistering round, he birdied the opening five holes on the front nine and followed that up with four more on the 14th, 15th, 17th and 18th holes.

Hoffman, who like Martins fired a 62, had birdies on the second, third and seventh and on the back nine had six birdies in a row from the 11th to the 16th holes to sit at 17 under.

In fourth place is Johnson Wagner at 14 under after scoring a four under 67.

A shot back is Korea Republics Whee Kim, American's Kelly Kraft and halfway leader Wesley Bryan who all shot rounds of 64, 67 and 70 respectively to sit on 13 under after three rounds.