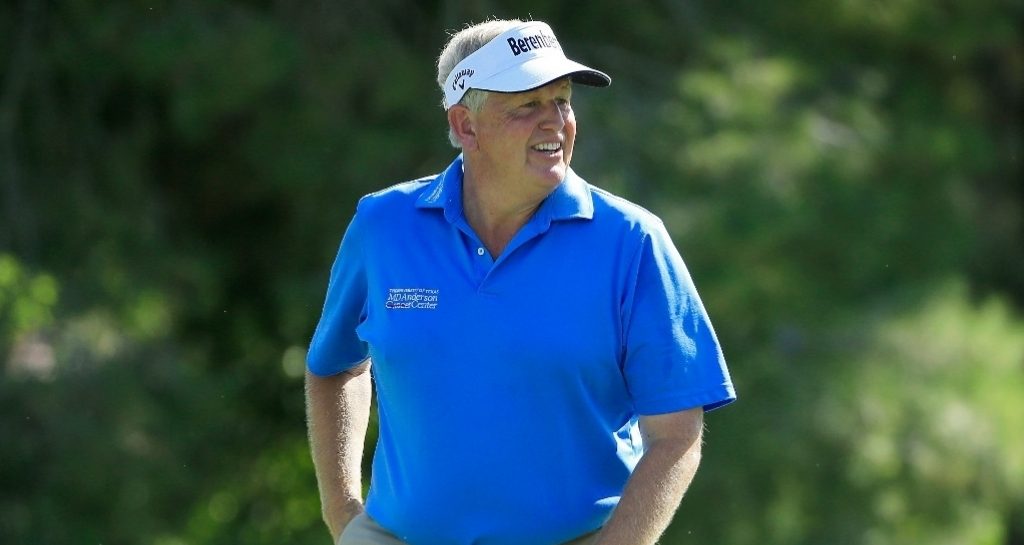 While Europe enjoyed a lengthy period of dominance over the past decade, US optimism is running high after winning last year's event, with many pundits predicting that the exciting new crop of young American talent will be too good for their European counterparts in the coming years.

One journalist went so far as to suggest that there will be a “decade-plus of blowouts”.

“Whoever that was has to be careful what they are saying,” said Montgomerie. “We never said it had become irrelevant when we won six out of seven or eight out of ten, did we?

“I can certainly understand what someone is saying about the US having some confident and very good players at the moment, but we have a couple of extras coming in there in Jon Rahm and Tommy Fleetwood. They’ll be in next year’s team and that is only getting better from the one that lost at Hazeltine in 2016. I anticipate a very close match indeed in Paris.

“If it was needed, we have always looked upon ourselves as underdogs going into a Ryder Cup and we are now. The Americans are strong, we know that. But over 18 holes of match play anything can happen – and generally it does. I think they will have to win the way we did, ie three in a row, before people can start talking about the tide perhaps having turned.”