Montgomerie would play at Olympics 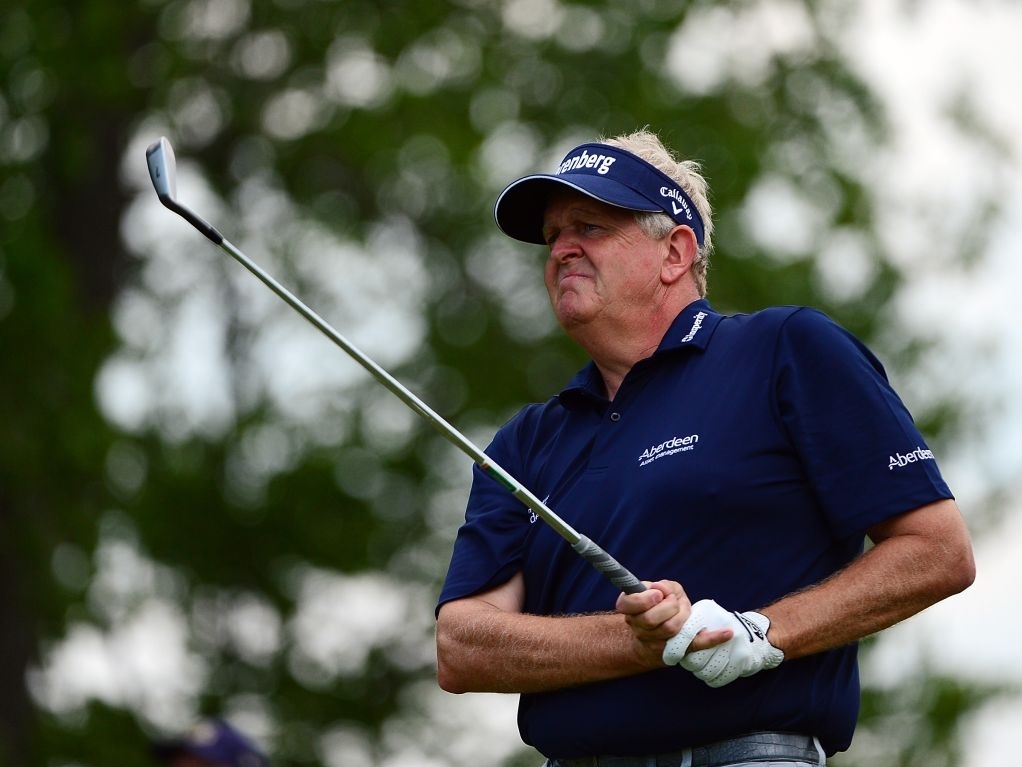 Colin Montgomerie says he would have represented his country at the Rio Olympics despite the Zika virus fears that have stopped some of golf's top players from competing in the world showpiece.

Montgomerie questioned the big difference men (13) and women (one) who have so far withdrawn from playing in Rio and adds that he feels for golf's future at the Games.

Zika is a mosquito-borne virus which has been linked to defects in newborn babies as well as Guillain-Barre, a rare neurological syndrome that causes temporary paralysis in adults.

The eight-time European Tour Order of Merit winner was part of the delegation which presented golf's Olympic bid in 2009 after last being in the Games in 1904.

"It is a shame that a number of top players have decided not to go," the 53-year-old said ahead of the Aberdeen Asset Management Scottish Open.

"If there was as many ladies not going, you might have thought that was okay but it's not so it's disappointing. First time we're back in the Olympics since 1904 and we don't show up.

"I thought it (Zika) was a disease that affected women more than it did men. There you go."

When asked if the Zika threat would have stopped him playing in Rio the Scot said: "No. No. I'd have gone and I think Ernie Els said the same thing. He's now up for qualification because of the number of South Africans that haven't actually qualified [Louis Oosthuizen, Charl Schwartzel and Branden Grace have all withdrawn].

"I would be honoured to go. Having presented in front of the committee for golf to get into the Olympics, the least I can do is turn up," said Montgomerie.

"The IOC will have a good look at this and think, 'Hang on a minute, what's happened here?' The money that had to be spent to buy the land to build the course to all the stuff that goes on…. it was multi-millions they had to find and then (players) do not show up.

The latest player to withdraw is Zimbabwe's Brendon de Jonge saying it was financially motivated.

"The reason for my decision is not my concern about the Zika virus. It is truly a business decision," De Jonge told GolfChannel.com. "It would have been a great honour to play for my country."

Spain's Sergio Garcia confirmed via Twitter that he would be playing in Rio. "I know there r some dangers but representing Spain, trying to make golf grow & becoming an Olympian r too important so I'll be at @Olympics."

Sweden's world number six Henrik Stenson also confirmed that he would be playing. "I'm not afraid of mosquitoes. I'm more afraid of bears.

"I've been looking forward to playing in Rio for quite some time. There's different aspects to it – there's being part of the Olympic movement and seeing an Olympic Games from kind of the inside. I think that's going to be an experience of a lifetime for a sporting fan," said Stenson.

"And then of course if I can go there, compete and compete well, if I make myself and my country happy, that would be something very special. I have a few nice trophies at home and it would be nice to hang an Olympic medal next to them. I think that would look kind of cool.

"It might be the only time when it's a competitive advantage to be 40-plus and done with the bambino thing. I've got three kids at home and I'm not looking to have any more. The Zika virus is not a concern of mine.