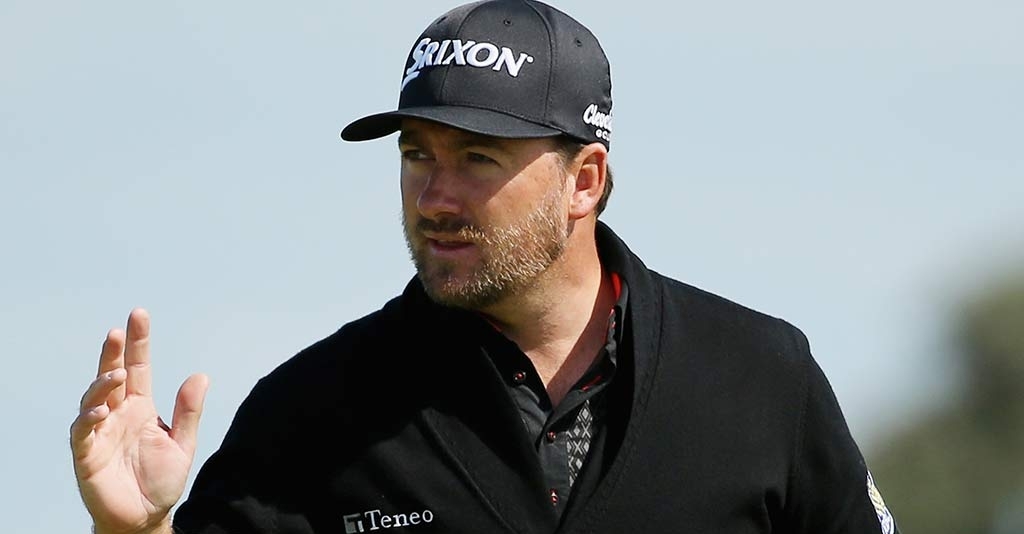 After a torrid 2015 season, Graeme McDowell feels he is finally building some momentum as he heads into 2016.

The Northern Irishman has just one top ten finish to brag about for the 2015 season, otherwise he has remained winless since his Alston Open de France victory in 2014.

McDowell also has seven missed cuts for the year, which have helped his ranking drop from 15th at the start of the year to 82nd.

However, the 2010 US Open winner has now made five cuts in a row with a highest finish of tied for 19th at the Alfred Dunhill Links and he would like the trend to continue.

"It's been building really sort of since the beginning of August," revealed the 36-year-old on clubcall.com.

"I took some time off after the PGA Championship and just cleared my head a little bit, and I've really been enjoying this run of golf I'm on. I'm really happy the progress I've been making.

"It's been a tough year, but looking to finish strong and moving to 2016 with some good vibes."