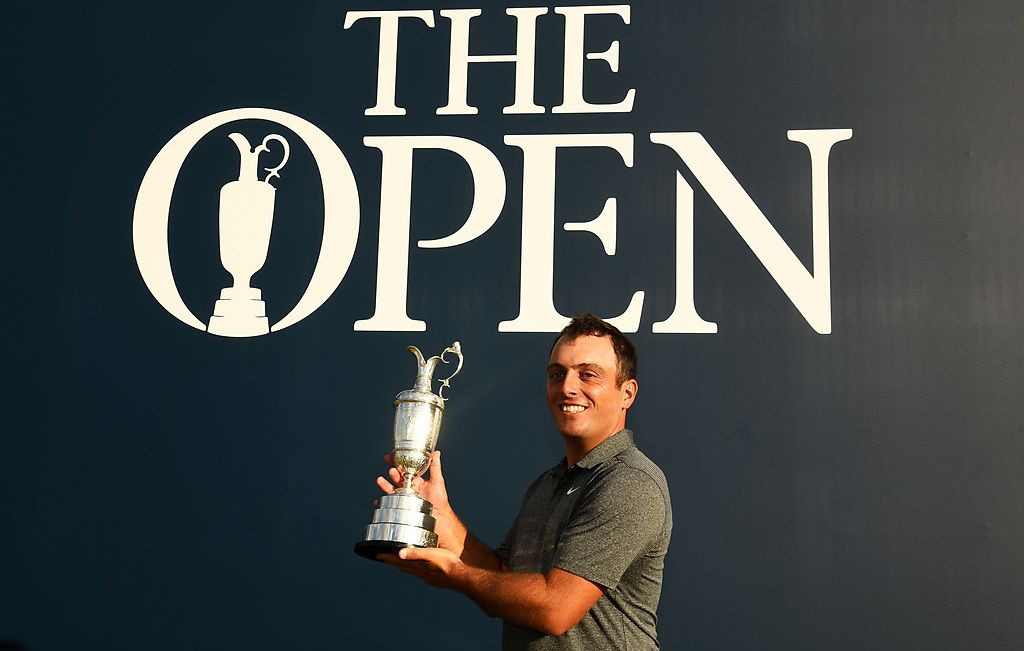 Francesco Molinari, who became the first Italian to win a Major with victory at the weekends British Open, says he hopes it leads to more success in his golfing career.

The 35-year-old Italian played superbly by not dropping a shot to win The Open at Carnoustie, by two shots, holding off challenges from Rory McIlroy, Justin Rose and Tiger Woods to claim the Claret Jug.

Heading into The Open, Molinari’s record so far this year makes him one of the most in-form players on tour, having won three tournaments in 2018 to go with the four others in his 14-year career.

When asked about how he felt after winning his first Major, Molinari said: “We will have to see. It’s still going to take time to really sink in and for me to really realise what I’ve done, and what this means for me and Italian golf.

“Hopefully I can take it as a motivation to work even harder and achieve greater things.”

The Italian added the spate of victories in 2018 ahead of The Open had spurred him on to triumph at Carnoustie.

“For me, it’s hard to believe. Wentworth was the kick-start and was a big part of all of it,” said Molinari. “I came close there a few times and to finally pull it off meant a lot. It gave me a lot of confidence.

“To win on the PGA tour was another boost of confidence. I’ve never won too much in my career, until the last month or so. Now everything seems to be happening at the same time.”