Molinari heading back to Q-School 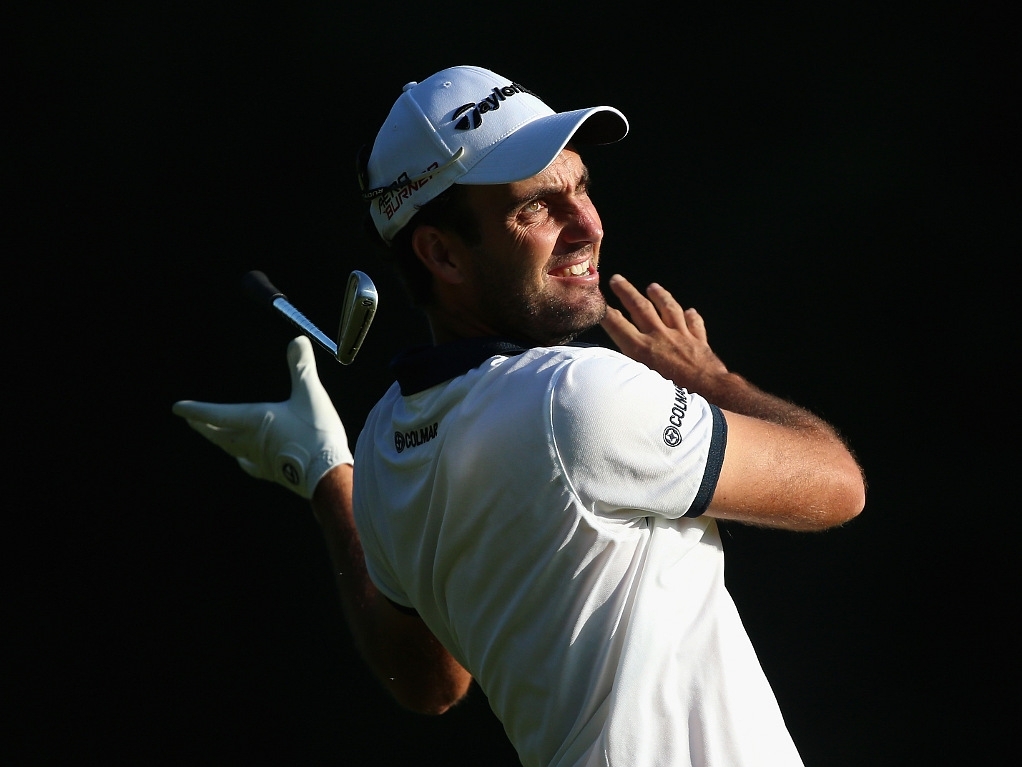 Edoardo Molinari will return to European Tour qualifying school for the first time since 2008 after the Italian called time on his season.

The former Ryder Cup player, who won the World Cup with his brother Francesco in 2009, was expected to play in this week's Alfred Dunhill Links Championship, but withdrew from the event on Thursday.

"Unfortunately I had to pull out from Dunhill Links and the remaining events for personal reasons. My next tournament will now be Q-School," the 34-year-old posted on Twitter.

Molinari has made three previous visits to the qualifying school prior to his trio of victories on the Challenge Tour in 2009.

Prior to his withdrawal from the Dunhill Links he was in 154th place on the Race to Dubai, while only the top 110 retain their Tour cards for next season.

Molinari finished in 40th place last season, but after failing to finish in the top 10 this year, his world ranking has dropped down to 279th.

He has two career victories on the European Tour to his name and reached a career-high of 14th in the world in October 2010.