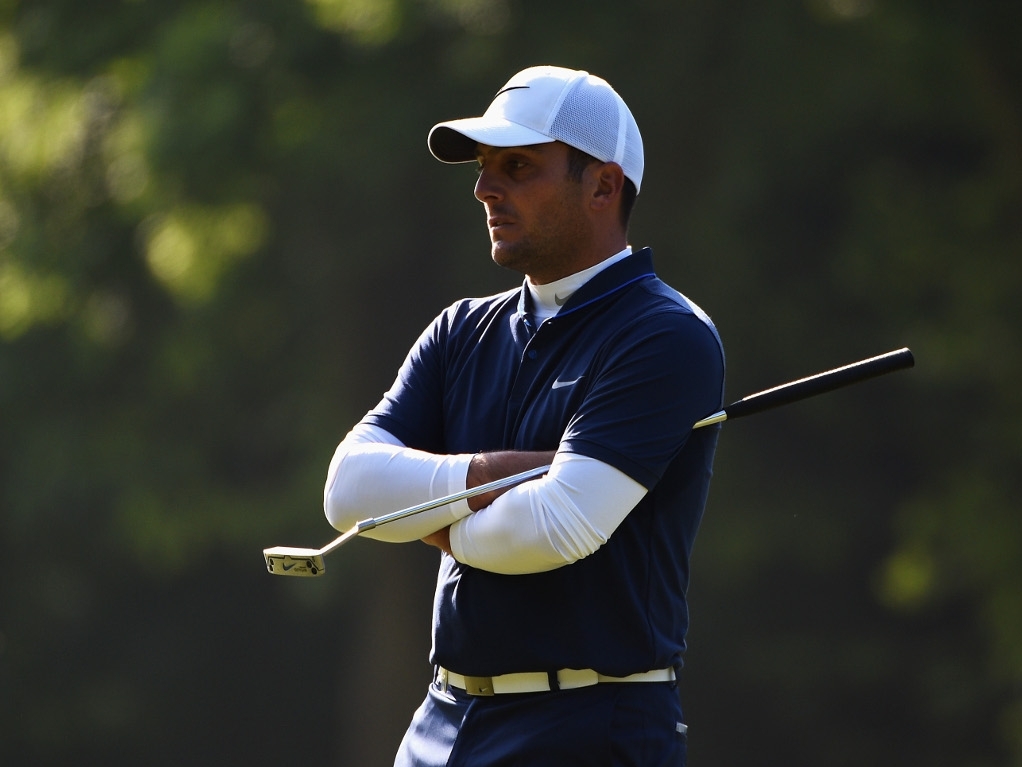 Francesco Molinari has pulled out of the Olympics, citing "family reasons" for his withdrawal.

Molinari was set to fly the Italian flag at the event alongside Nino Bertasio, but instead it will be Matteo Manassero who will be afforded the chance to bid for gold. However, Manassero is yet to confirm his participation.

"Unfortunately I have decided to withdraw from the Italian Olympic team due to family reasons," Molinari said in a statement posted on his Instagram account.

"I am very disappointed to miss out on golf's return to the Olympics, however, I am confident that Matteo (Manassero) will do a fantastic job in my place."

Molinari joins a host of golfers in skipping the event, with world number five Bubba Watson now the highest-ranked player in the field.