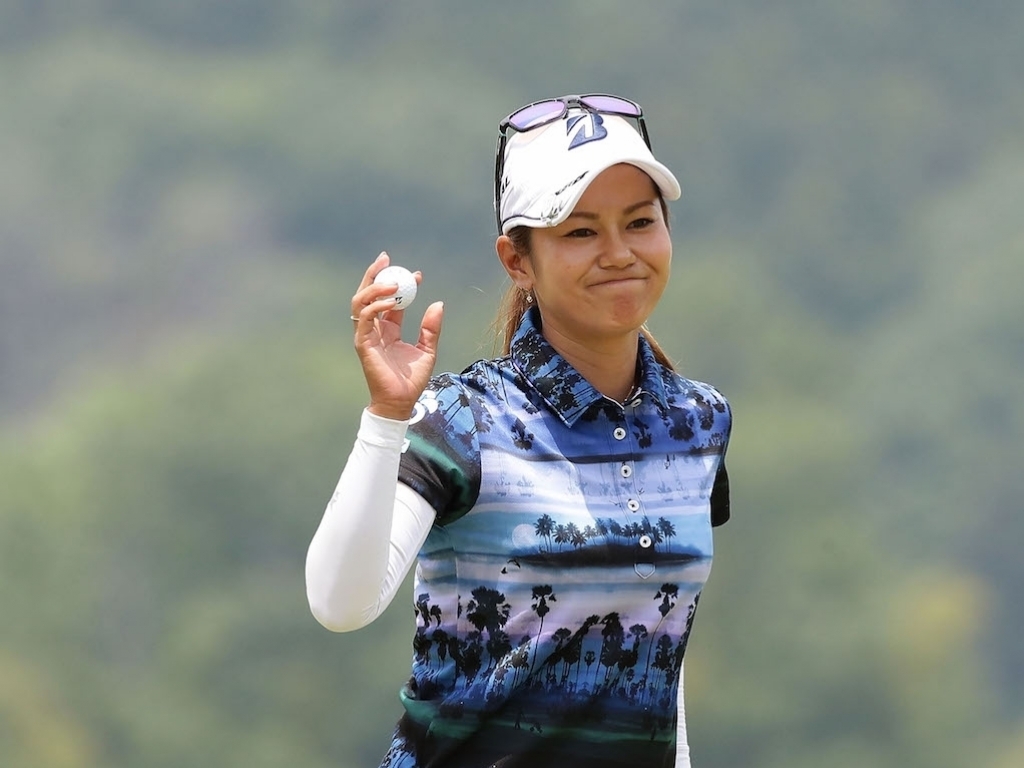 Ai Miyazato has confirmed that she will retire from the LPGA tour at the end of the 2017 season.

Miyazato announced Monday at a press conference in her native Japan that this season would be her last.

Her career on the LPGA tour has spanned 12 years and she has found herself in the winner’s circle on nine occasions and in the top-ten on 62 occasions. She was the world’s best player for 11 weeks in 2010.

Speaking at the beginning of the week, Japan’s Miyazato explained that her decision stemmed from her desire to now start to give back to the sport.

“I started golf when I was 4,” Miyazato said.

“It’s over 20 years. I have received many supports from many people. So I would like to repay from my position.”

Upon hearing of the news, praise for Miyazato flowed in.

Players share their thoughts on their friend, Ai Miyazato after hearing about her announcement of retiring at the end of the 2017 season pic.twitter.com/1el5Xu93ou

“If there is a nicer person than Ai on this planet, I haven’t met them,” Whan said.

“Ai is a world-class player and an even better member, person and friend.”