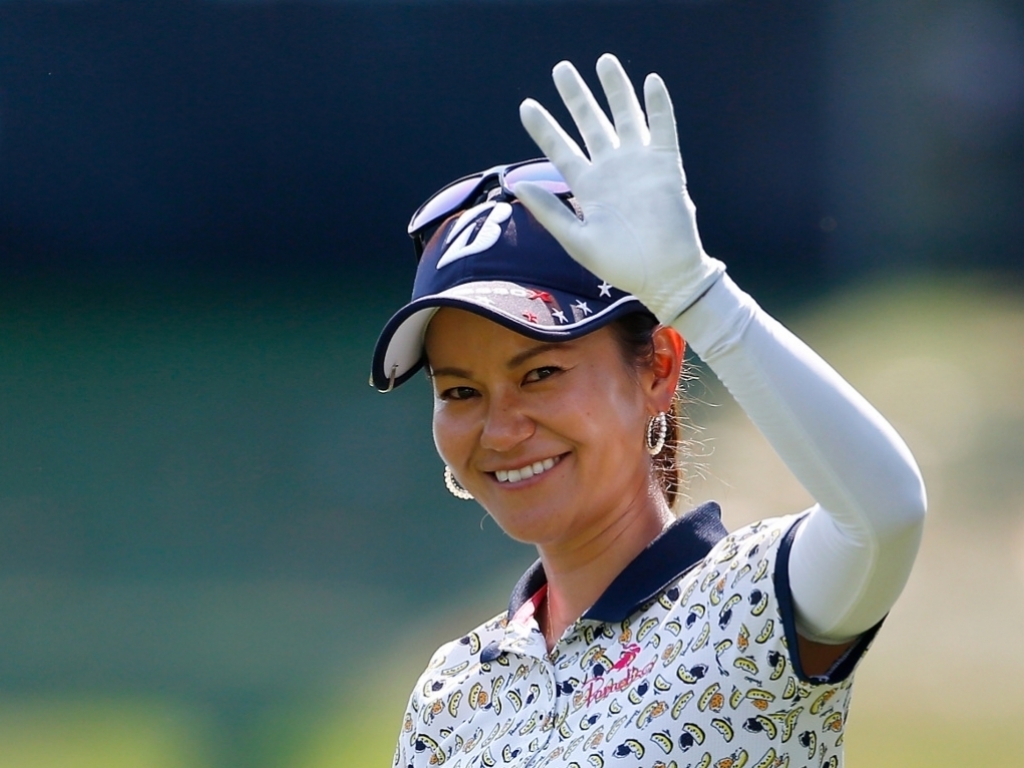 The 32-year-old announced her retirement earlier in the year but 2017's final major will also mark her last professional tournament.

"I feel good with my game, and like I said, I’m ready for this week, too.

“This is definitely one of my favorite tournaments all year-round, and specifically this week it’s going to be my last event.”

Miyazato picked up 25 professional wins during her flourishing career, including nine on the LPGA Tour. So what does the future hold for Miyazato? She is still not sure…

“It’s still up in the air," she continued.

"I don’t know what I’m going to do. I’m actually not making a decision on purpose because the first — like I said, I want to focus on every tournament, and I want to play well every tournament — well, it’s going to be the last tournament this week, but even this week, I still want to play well. Until the last moment, I still want to focus on my game and I want to enjoy every single moment. Because of that, I haven’t made any decision, but now I have time to think about it.”

“She’s the nicest person in the world," said Thompson.

"The Tour is definitely going to miss her. I’ve played a lot of golf with her, and she’s not only a great player, obviously, what she’s done for the game, but just her whole attitude and demeanor, she’s so nice so every single person, always has a smile on her face."

In her farewell, Ryu called Miyazato one of her golfing idols.

“When I first time heard she was going to retire was when I played the Volvik Championship in Michigan," revealed Ryu.

"That was after my first round, and when I heard it, I just nearly cried. I just really had to hold that up. When I was young, Ai was one of my idols, and I still remember I met Ai my first time in my life in 2009 when I played the Japan against Korea tournament in Okinawa."