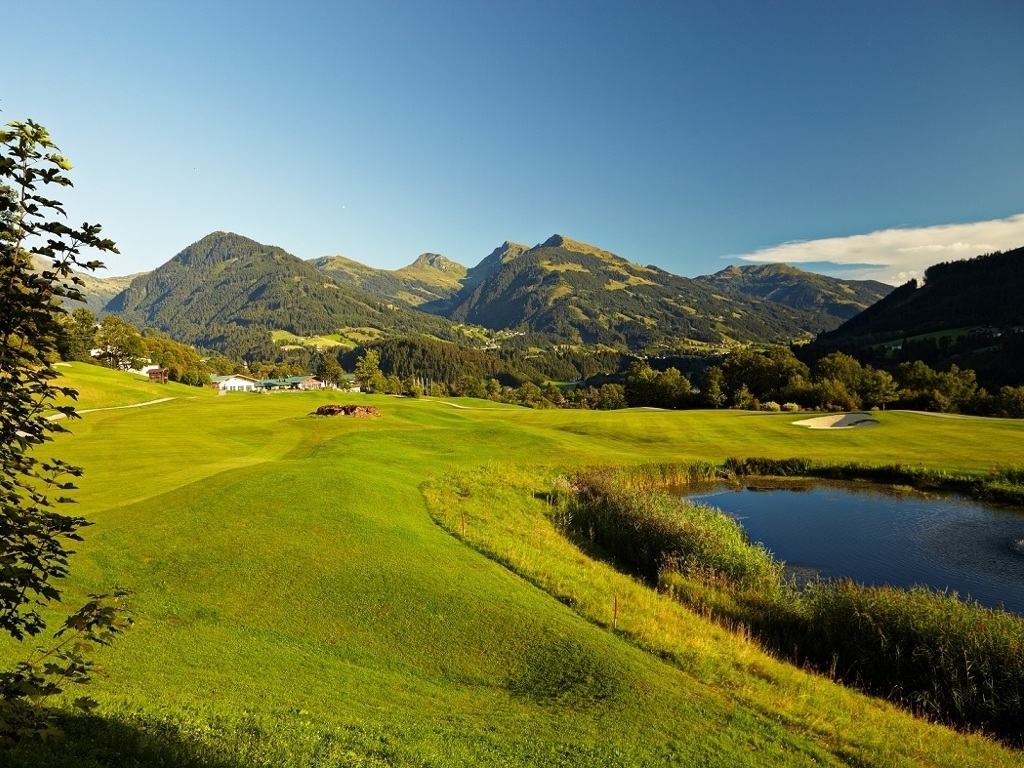 Million Dollar Hole In One (MDHIO) looks set to hit new heights after announcing it will hold its 2017 showdown final at the stunning mountain setting of the Golf & Spa Grand Tirolia Kitzbühel, Austria in September.

Golfers enter its hugely popular par-three hole-in-one challenge that is run throughout the year at one of its associated courses across Europe, with those who succeed going through to the $1m shootout on the par-3 second hole at the 18-hole Championship course Eichenheim.

And ex-England strike ace Alan Shearer is hoping to join the 10 finalists who will compete for the life-changing pot of cash during the all-expenses-paid trip to the luxurious Alpine destination, which boasts spectacular views of the Wilder Kaiser mountain range, between Sunday September 10th and Wednesday 13th.

MDHIO director Martin Tyrrell said: “MDHIO is growing in popularity. We are always looking for new destinations to host the final and having visited the five-star Golf & Spa Grand Tirolia Kitzbühel, I am certain this is the ideal destination to host such an event.

“This really is an amazing picture-postcard setting on the side of a mountain. Kitzbühel is a very famous ski resort but golf is also very popular in Austria and hosting a $1m shootout final in such a resort is very exciting. It promises to be a thrilling occasion for everyone involved.”

Situated about an hour from Salzburg Airport, the Golf & Spa Resort Grand Tirolia Kitzbühel is a salubrious hotel, featuring an extensive range of facilities such as the Grand Alps SPA that includes an indoor/outdoor pool, six saunas and 13 treatment rooms.

MDHIO, which has been running since 1990 in USA and since 2000 in Europe, has steadily grown in popularity over the years and more than 50,000 people each year try their luck at the various par 3 holes at the 40 associated courses across Portugal, mainland Spain, Majorca and the UK.

The final will be held in Las Vegas, USA every other year and hosted at other top venues across the world every alternative season.

MDHIO is also offering golfers another chance to scoop $1m after teaming up with American Golf. The retailer is running a simulator challenge until August 20th at participating stores across the country with anyone who nets an ace or the 10 nearest the pin going through to a final shootout at the Belfry on Thursday, September 7th.