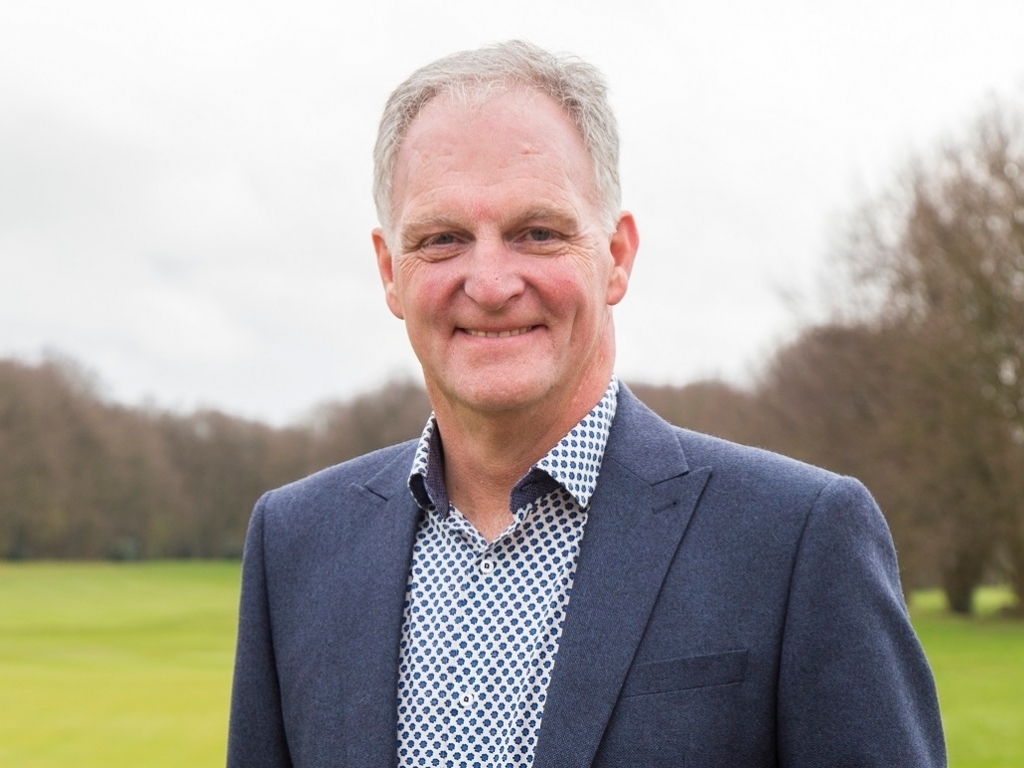 The fundraising event last month held in Nottinghamshire, which was hosted by the Ferrari Owners’ Club, saw various companies put up a range of prizes in aid of wounded ex-servicemen and women.

MDC’s first lot was a two-night stay in the Algarve, Portugal and a round of golf with the company’s ambassador and England football legend Alan Shearer as part of a four ball on one of the country’s finest courses. Additional nights and golf can be arranged, while partners can also travel at an extra cost.

The second auction lot was for an overnight safari experience for two at the Big Cat Sanctuary, Kent with accommodation in a luxury lodge, three-course dinner prepared by an onsite chef and served in the conservatory overlooking the lions, full breakfast and two VIP tours of the sanctuary.

MDC’s Kevin Stowe said: “We are proud to be associated with Help for Heroes and it is a privilege supporting and raising money for such a worthwhile cause. We had two fantastic prizes on auction and they both proved to be hugely as together they raised £4,400.

“It is great news and the prizes will live long in the memory. We hope to do a similar auction next year and raise more money for Help for Heroes.”

MDC is a golf service membership scheme that delivers a wide range of benefits and offers as well as giving customers the opportunity to save more than £1,250 per year on household shopping bills, while giving the opportunity to earn loyalty points against its golf products, golf breaks, tee times, holidays, events and a new golf insurance cover.

It is part of the Million Dollar Holdings umbrella, which recently formed an insurance company specifically for golfers called Golf Insurance 4 U, and incorporated the hugely successful Million Dollar Hole in One (MDHIO) business as well as well-established golf tour operators Leisure Link Golf Holidays and Golf Amigos and now boast more than 100,000 loyal golf customers between them.

The business is proud of its work with charities having hosted a MDHIO final shootout in partnership with American Golf and the world-renowned Belfry last month (September) when former solider Rob Hansen was six-feet away from landing On Course Foundation, a charity that also supports ex-servicemen through golf, a cool $1million.

The European Disabled Golf Association (EDGA) was formed in Wiesbaden in the year 2000 by organisations representing golfers with disability from seven countries. Today the association is made-up of the National Governing Bodies from 23 countries.

Remembrance Day is this Sunday (November 12), when people across the UK fall silent and pay tribute to the fallen heroes who have died in combat.