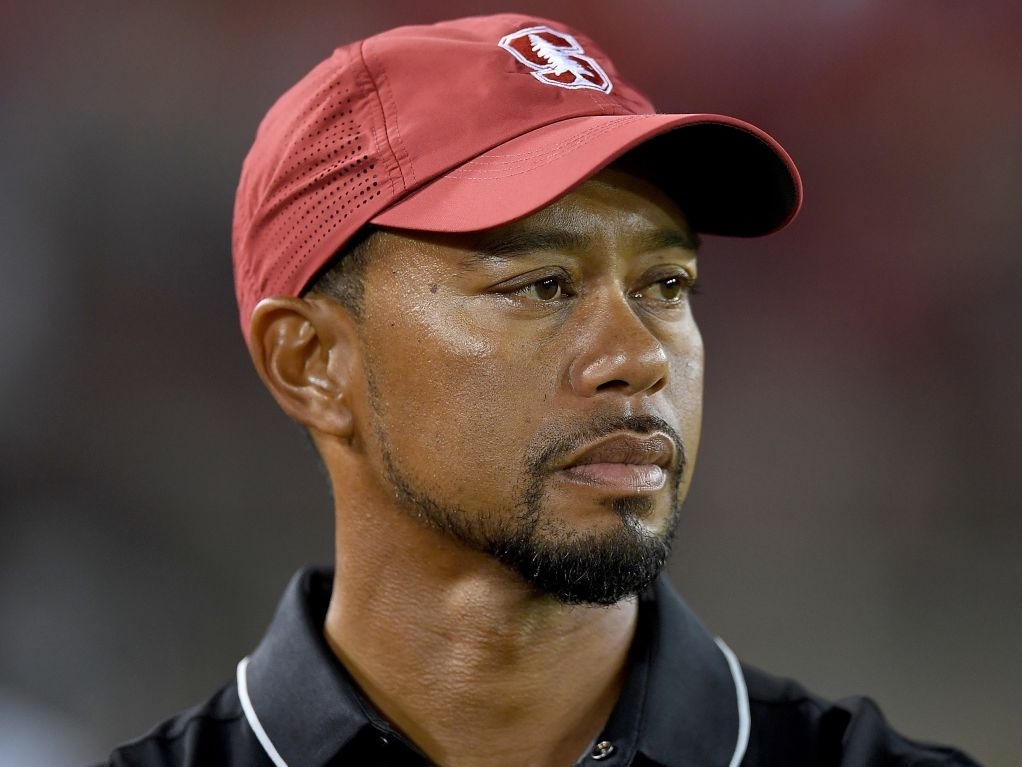 Johnny Miller has insisted that he still "wasn't convinced" after Tiger Woods committed to play in the Safeway Open last Friday.

Woods confirmed he would compete in California before quickly withdrawing on Monday citing his "vulnerable" game as the main issue.

Tournament host Miller reckons his health could have been the real reason for his withdrawal after watching him move around at the Ryder Cup.

"You know, he was getting out of that cart pretty gingerly (at the Ryder Cup). Nobody talked about that," Miller told the Golf Channel. "When he got in and out of that cart, he was a little – he didn't look like he was jumping out and saying, 'Hi, guys.' So I'm not so sure how healthy he really is."

Although the part-owner of Silverado Resort & Spa "wanted to believe" that Woods would make an appearance, he didn't get his hopes up ahead of the tournament that started on Thursday in Napa.

"I had so many texts saying, 'Congratulations, Tiger's coming.' And I would reply every time like, 'Yeah, it's great, but I'll believe it when he's actually putting the peg in the ground Thursday morning, and is ready to go and hits a shot and is not grimacing,'" Miller said. "So I wasn't convinced that he was going to actually tee it up. I wanted to believe it, but my intuition said I'll believe it when it happens."

And Miller hopes Woods will be careful when he eventually decides to make his comeback after not playing on the PGA tour since the 2015 Wyndham Championship.

"I think he needs to have realistic goals and build his confidence," Miller said. "Your psyche and your confidence are so fragile, and he just doesn't have anything to fall back on except for old memories. It's tough."