Mickelson: USGA must avoid ‘carnival golf’ at US Open 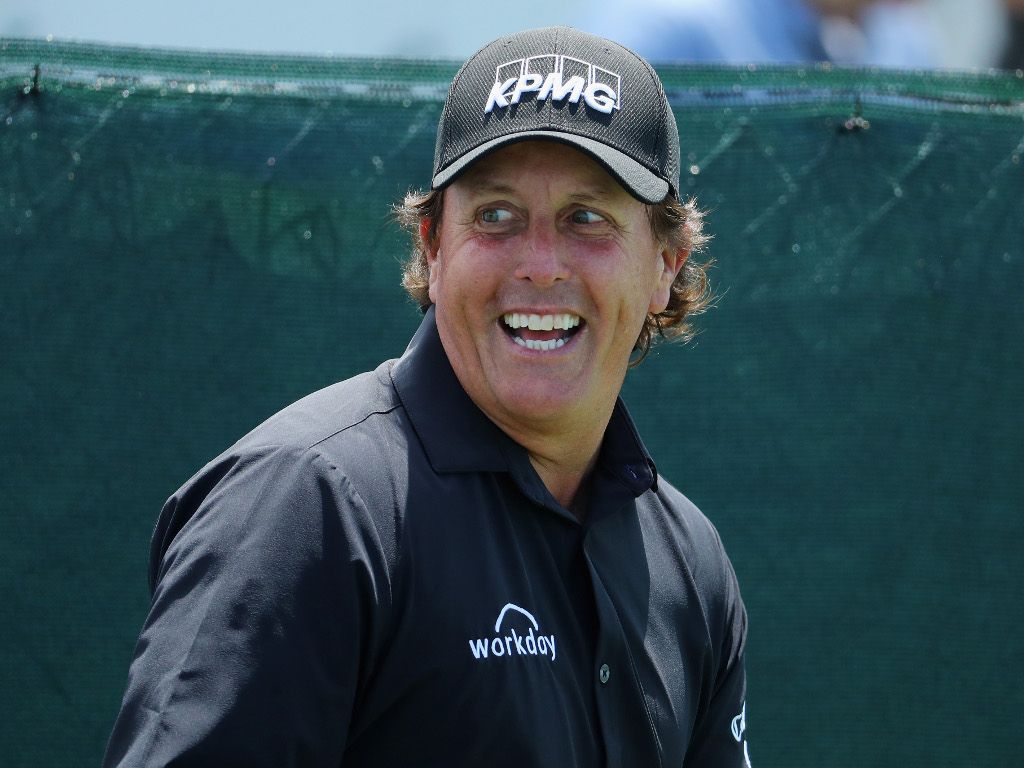 Phil Mickelson has urged the USGA to avoid a repeat of the “carnival golf” that blighted the last US Open at Shinnecock Hills.

Back in 2004, the incredibly firm and fast conditions on offer during the final round rendered the historic layout close to unplayable.

The par-three seventh was a particular problem, with players struggling to keep their balls on the green, even when putting.

The USGA were forced to water the green in between group following fierce criticism, but the damage had already been done for many who had their cards wrecked.

Mickelson was in contention for victory but double-bogeyed the 71st hole after three-putting from inside six feet.

Competitors may have to battle windy conditions among other obstacles on holes 7, 8 and 9 as they look to finish the front nine of Shinnecock Hills on a strong note. #USOpen

That allowed Retief Goosen to snatch victory after producing the best putting performance of his career, carding a one-over 71 on a day when the average score was approaching 80 and nobody broke par.

Fourteen years later, and Mickelson is still searching for his first US Open victory, and he’d hate for the course to dictate the outcome of the tournament again.

“I think it’s a very difficult job to find the line of testing the best players to the greatest degree and then making it carnival golf,” said Mickelson, who needs only the US Open to complete the career Grand Slam.

“I think it’s a very fine line, and it’s not a job I would want. The USGA are doing the best they can to find that line, and a lot of times they do, and sometimes they cross over it.

“The difficulty is, when you dream of a championship as a child and you work hours and hours and do all this prep work and then you are left to chance the outcome, as opposed to skill, then that’s a problem.

“In 2004, the barometer for watering the seventh green was if anyone made a double or triple-bogey. If your group made a double or a triple, the green got watered for the group behind you. That type of chance bothers me given that we put so much into this tournament. To have it left to something like that is disappointing.”