Mickelson: This would be my most special Ryder Cup 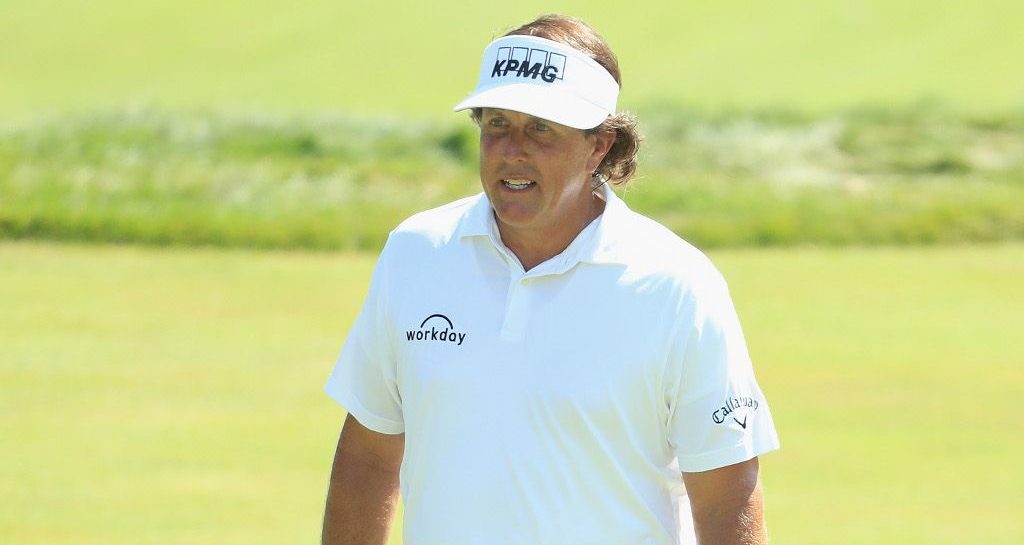 He may be a veteran of 11 Ryder Cups already, but Phil Mickelson is more eager than ever to make the team.

The 48-year-old has not qualified for the biennial event outright, and so is relying on a captain’s pick from Jim Furyk to make the US team set to do battle in Paris at the end of the month.

Many expect him to get the nod, and his T12 finish at the Dell Technologies Championship on Monday after a sizzling final-round 63 did his chances no harm at all, but it’s clear Mickelson is still a little nervous about the prospect of missing out.

You saw my first Twitter selfie last week, it was terrible but at least I got my whole face in the photo! Baby steps. pic.twitter.com/bwIVPE5FCC

In case it wasn’t absolutely clear to captain Furyk that he was as eager as ever, Mickelson’s comments after his final round in Boston really drove home the point.

“Well, this one has an opportunity to be my favourite and most special,” he said.

“If I’d be lucky enough to get on the team and go over there and be part of a winning team it would probably be my most memorable one.”

Mickelson has played in every single Ryder Cup since 1995, notching up a record of 18 wins, 20 losses and seven draws.

He has often suffered at the hands of the Europeans in the competition, and can boast being part of only three victorious teams.

But one of those victories was two years ago at Hazeltine, and the Americans, who once again boast a very strong side, are feeling very confident of picking up a first victory in Europe this time around.

It’s no surprise that Phil really wants to be part of this one.