Mickelson splits with caddie after 25 years 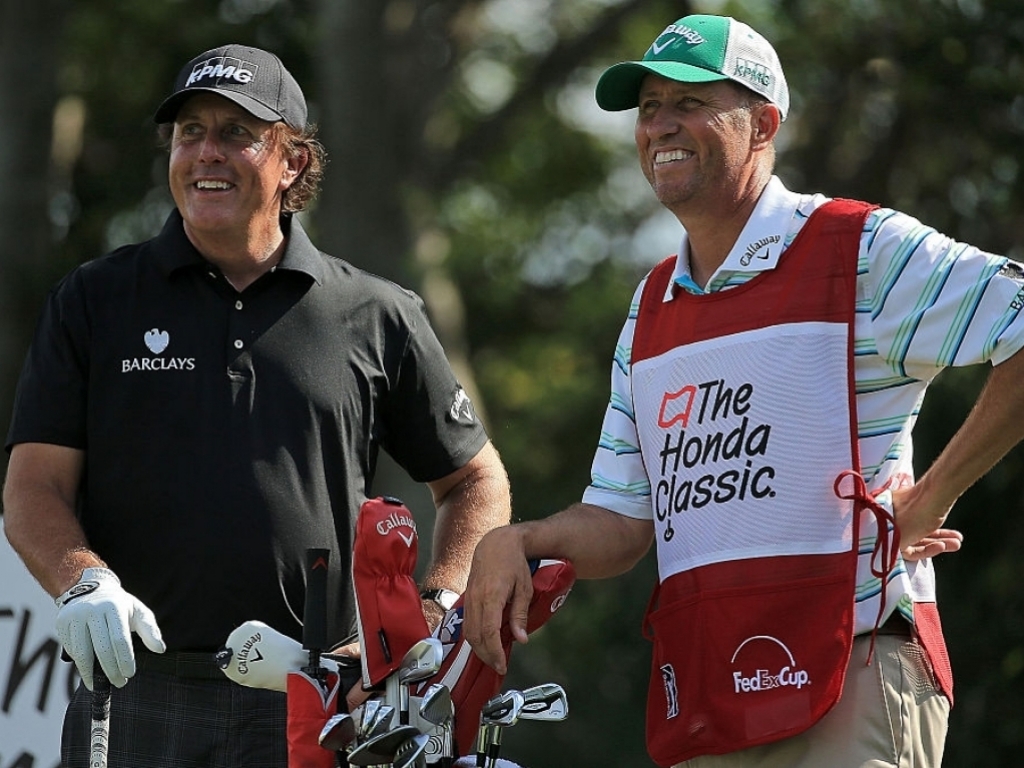 Phil Mickelson and his caddie Jim “Bones” Mackay have announced an end to their long-time partnership, splitting after 25 years together.

The five-time major champion and Mackay each released statements on Tuesday saying that they had “mutually decided to go our separate ways,” ending a partnership that began at a US Open qualifier in 1992.

“Player-caddie relationships don’t often last that long,” Mackay wrote. “I wish Phil nothing but the best. His game is still at an elite level, and when he wins in the future, I will be among the first to congratulate him.”

During their time together they won 41 PGA Tour titles and five majors, although Mickelson, who turned 47 last week, has not won since the 2013 Open Championship.

Just last week Mackay travelled to scout the US Open venue at Erin Hills for Mickelson before he eventually pulled out of the tournament.

“Our decision is not based on a single incident. We just feel it’s the right time for a change,” said Mickelson.

“My relationship and history with Bones far exceeds golf. He has been one of the most important and special people in my life since the day we met and I will always be grateful for everything he has done for me.”

Mickelson’s caddie for the rest of the season will be his brother, Tim, who is also Jon Rahm’s agent.

His next tournament is expected to be July’s Greenbrier Classic.