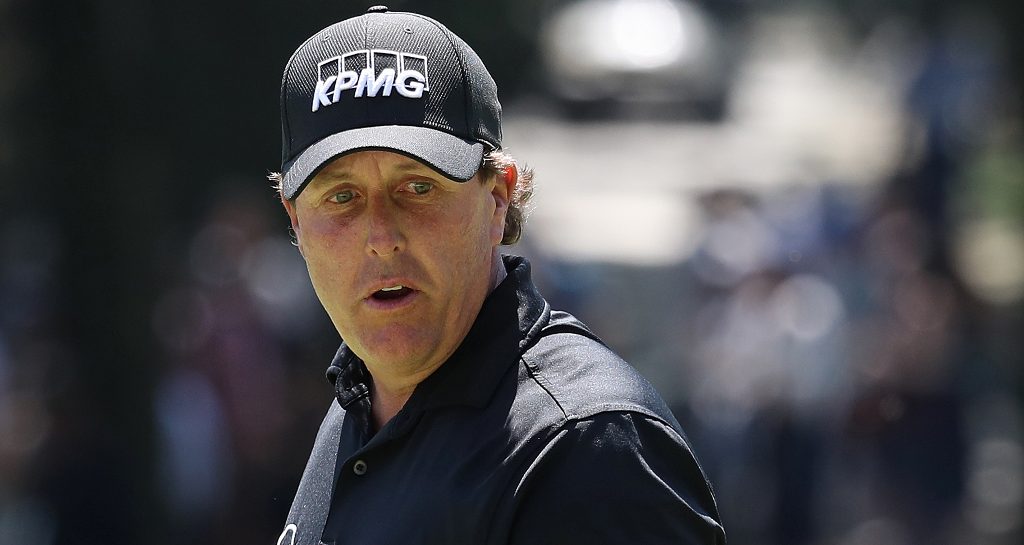 Phil Mickelson’s comeback win at the WGC-Mexico Championship has given him a massive boost in the Ryder Cup rankings – and he couldn’t be happier.

The 47-year-old has played in every Ryder Cup since 1995 – 11 in all – and now stands a great chance of making it 12 from 12 after jumping up to fourth place in the points standings.

Mickelson has never won a Ryder Cup on foreign soil, and would dearly love to change that in Paris later this year.

💪Clutch birdies.
🌳Hitting out of trees.
👍Beating the No. 1 player in the #FedExCup in a playoff.

“I’ve made it known that one of my big goals is for me to be a part of a winning team in Europe. It hasn’t happened in my career. It would mean a tremendous amount to me to have us succeed over on European soil,” he said.

Reflecting on his superb win at Chapultepec Golf Club on Sunday, Mickelson said it meant the world to end a five-year winless drought.

"To have the belief that I was going to get there and finally break through and do it feels incredible. I believe that more is to come."

The drought is over and Phil is as confident as ever. pic.twitter.com/nsCR9lS4DR

“I can’t put into words how much this means to me,” he said.

“It’s been a long time and to come through here in Mexico City, with the fans here and to play against the best players in the world and finally come through… I knew it was going to be soon, I was playing too well for it not to be, but you just never know until it happens.

“To be able to share this with my family, my brother (his caddie Tim) and everybody really means a lot, especially knowing all the tough times we’ve had the last four years.”