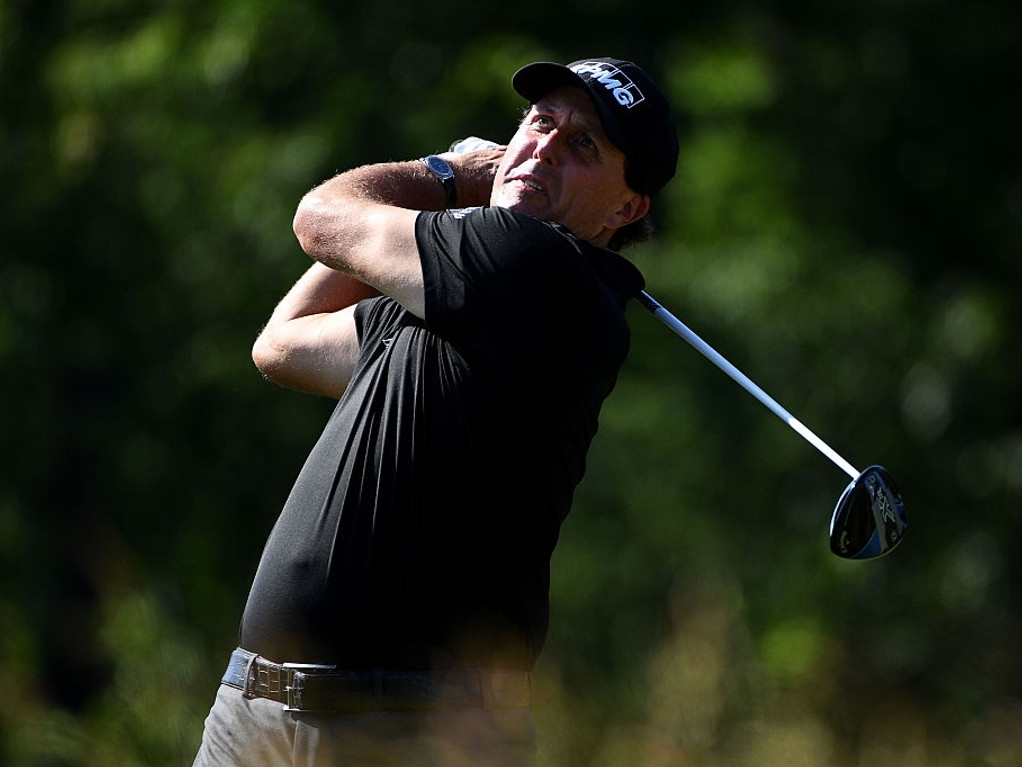 Mickelson was one of a host of big name players to miss the cut at the US Open Saturday, as Oakmont proved to be as tough as the pre-tournament predictions.

Mickelson, who came into Oakmont looking to complete a career Grand Slam, finished at seven over, one shot too high.

Instead of whining, Mickelson was circumspect with his comments about the punishing Oakmont course.

“I felt like it was a very fair set-up. If you played well, there were pins you could get to. You could make some birdies, said the five-time major winner.

“I actually thought I played really well except I let four or five par putts kind of slide. You can’t do that here because you don’t have those birdie opportunities to offset those mistakes.

“My irons were just a fraction off. Instead of hitting it 15 feet, giving myself chances, I’m 30 feet, 40 feet and fighting just to make par,” he added.

McIlroy, meanwhile, has been struggling for form in recent months. He carded a one-over par 71, which added to his first round 77, left him two over the cut-off point.

Fowler missed the cut at the US Open for the second-straight year after finishing 11 over, but didn’t appear too disheartened.

"I felt like I drove it well in the practice rounds," Fowler said. "Yeah, just struggled to kind of get the confidence built up and just go out there and trust it. So made some good swings today, though, some not so good."