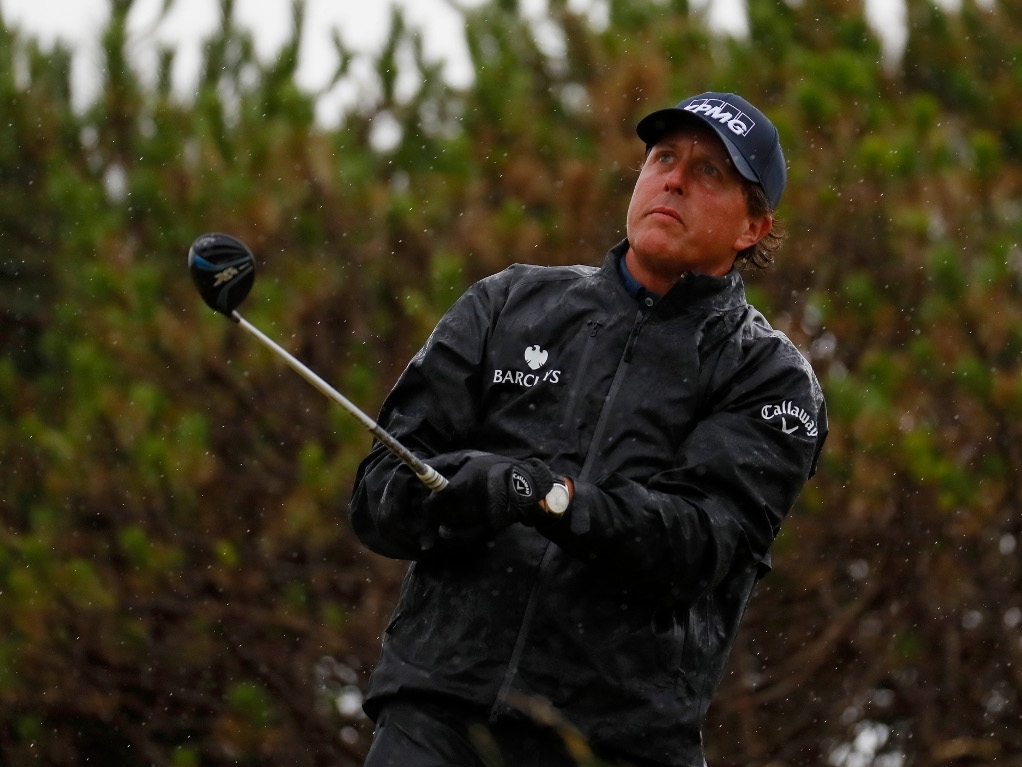 Phil Mickelson is known as one of the best trash talkers in the game, but met his match one day against Matt Kuchar.

When asked about who his trash talk idol is, Mickelson replied with the following…

"Paul Azinger was my guru…he was the one I tried to emulate," said the three-time Masters winner.

"Clearly, now it's Matt Kuchar. I have nothing for Matt Kuchar. I strolled up one day on the driving range. I had just gotten these gator-skinned, Augusta green, shoes and belt. David, this was tight. Even I knew I looked good.

"Well I walk up and Kooch goes, 'What are those?' I go, 'Oh no, Matt. You have to win three green jackets to wear these.' That was my best line. And he says, without a second to spare, ' Well let's just hope I only win two.'"

The 81st Masters tees off at Augusta on 6 April.