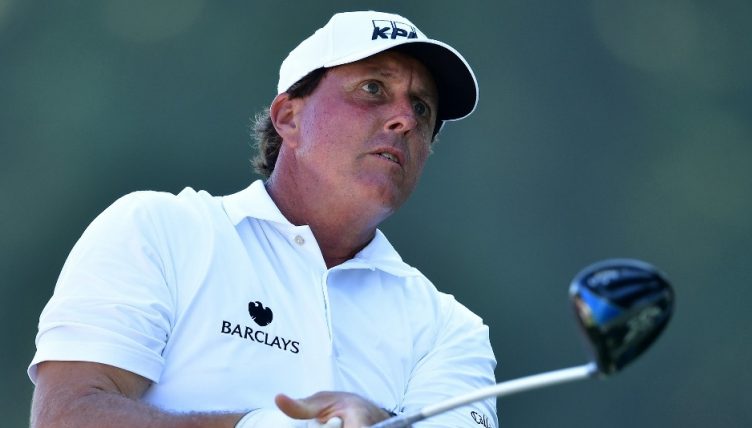 Five-time major winner Phil Mickelson will return from injury ahead of schedule to appear in the CareerBuilder Challenge this week.

Mickelson underwent surgery in October and then December on a pair of sports hernia injuries, which were expected to keep him sidelined until next week.

But after a week of practice, the 46-year-old will compete in the first round of the CareerBuilder on Thursday, which takes place on three courses in California.

"I feel good and I want to play," said Mickelson in a statement.

"I don't know where my game is, but I figure the only way to find out is to play."

Mickelson won the 2002 and 2004 CareerBuilder events, before tying for third last year.

If he comes through the event unscathed, then he is due to appear at the Farmers Insurance Open in his hometown of San Diego next week and the Waste Management Phoenix Open seven days later.