Phil Mickelson offered to withdraw from US Open 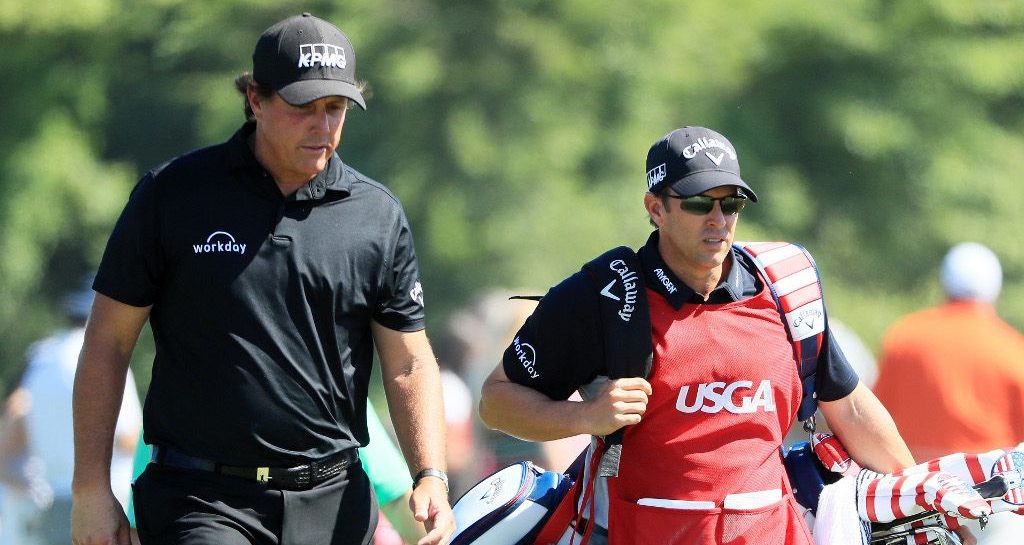 Phil Mickelson has had no shortage of his criticism for his behaviour in the third round of the US Open, but his wife isn’t having any of it.

The 47-year-old American was responsible for one of the more bizarre moments in major championship history at Shinnecock Hills on Saturday, when he decided to putt and then hit his ball for a second time before it had come to rest past the hole.

The end result was a two-shot penalty and a 10 on the hole, but the damage done to Mickelson’s reputation looks set to long outlast any damage on his scorecard.

Mickelson knew that under Rule 14-5 his actions would cost him two strokes, but he wasn’t aware he risked disqualification if officials had decided to apply a more serious rule, which could have deemed that Mickelson’s actions gave him “a significant advantage”.

Mickelson’s wife Amy later revealed that her husband called USGA executive director Mike Davis after his round on Saturday and offered to withdraw.

Davis said it wouldn’t be necessary, and that the two-shot penalty was an appropriate punishment.

Mickelson didn’t publicly apologise for his actions on Saturday, and didn’t talk to the press on Sunday after his final-round 69, but he did send a text message to some members of the media in which he admitted it was “not my finest moment.” 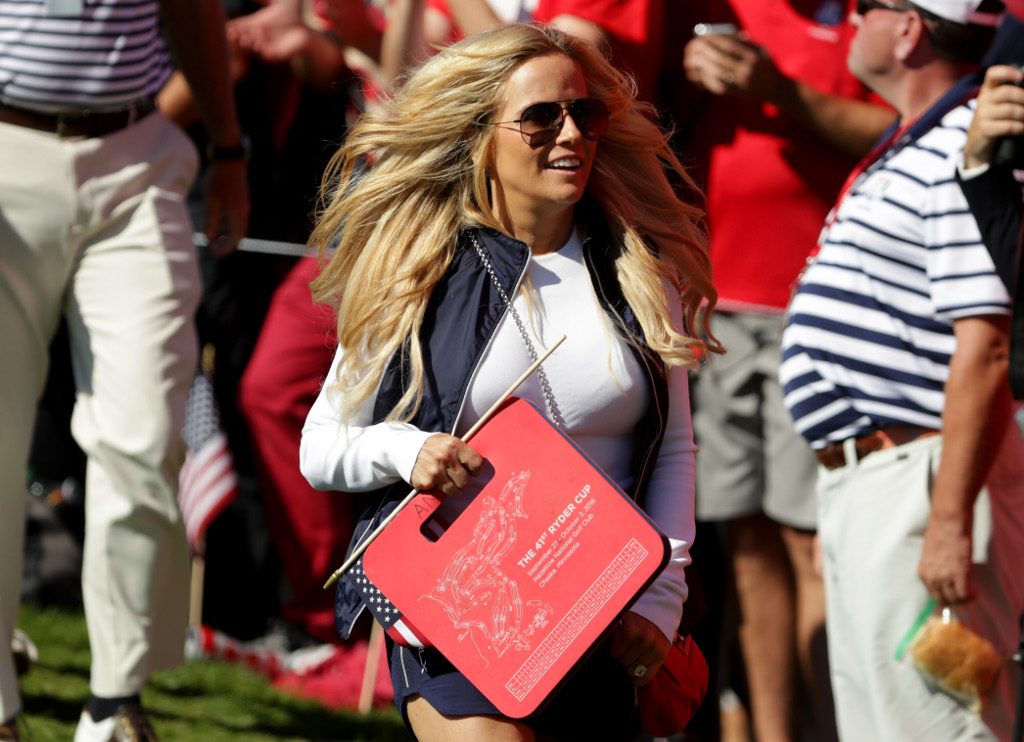 Amy Mickelson seemed more willing to discuss the incident with the media, defending her husband while admitting he made a mistake.

“He’s a good man who had a bad moment,” she said on Sunday. “He’s not perfect — I’m not, you’re not. You might have a bad day at work or do something or say something that you regret. When [players] do it, it’s on a very large stage and there’s so much immediate reaction on Twitter and social media, it can overwhelm.”

Amy added that neither she or her husband had really had time to fully process what happened, but that he didn’t meant to disrespect the game.

“It was very uncharacteristic,” she said. “If he acted like that all the time, I think that’s different. I think everyone should be allowed to have a moment.”

Many saw Mickelson’s actions on the 13th green as that of a frustrated golfer realising his time to win the US Open and complete a career Grand Slam is running out.

“Does he want it? Desperately. More than anything,” Amy said. “Will he get it? I believe he will. I’ve believed that since we were 20 years old. You have to have that self-belief for it to become a reality.”