Phil Mickelson: Mexico win will help me at Masters 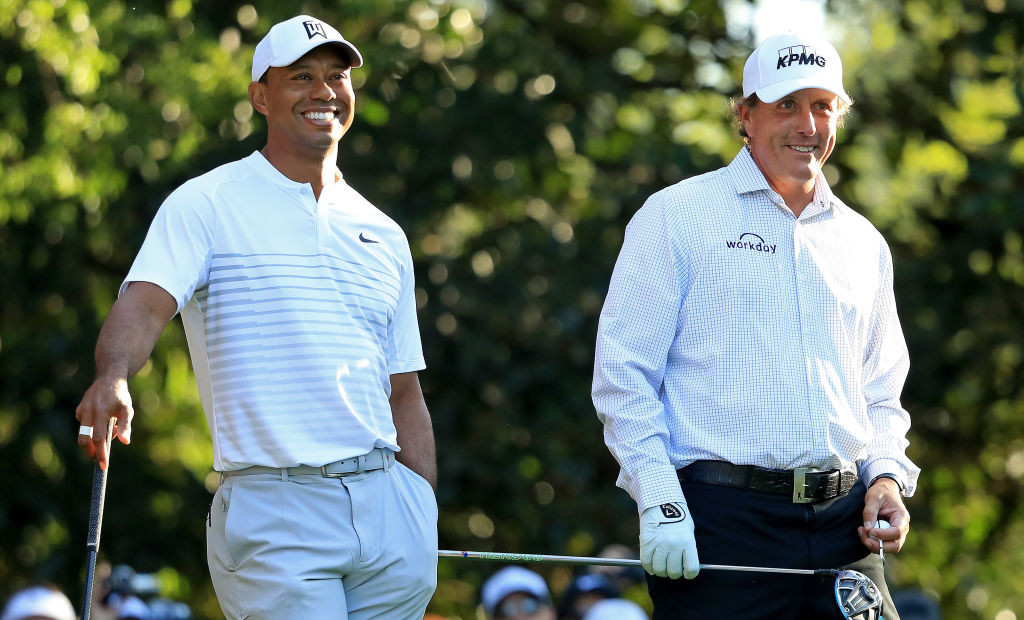 With most of the pre-tournament hype at this year’s Masters surrounding the return of Tiger Woods, one player who will be hoping to stay under the radar and capitalise is Phil Mickelson.

The 47-year three-time champion has always been a threat around the greens of Augusta and will be even more so this year following his first victory in almost five years at last month’s  WGC-Mexico Championship.

Mickelson is hoping that his recent success can spur him on to his fourth green jacket.

Speaking ahead of Thursday tournament, the left hander said that he was confident that his first win since the 2013 Open Championship would lead to more titles.

"There were some difficult times and there were some challenges, but I always believed I would overcome them," he said. "I knew that once I achieved that level and I finally did break through and win, I'm going to peel off quite a few more. So I've just had the first one, and it's time to start peeling off a few more."

Mickelson, who has 43 career titles, including five majors, said his win was a great relief as it would make things easier for him this week.

"I think it was important for me to get that first win,'' he said. "I had talked about it, as we head into the Masters, to get that first win out of the way since it had been a while since I had won and to relieve the feeling and the pressure of coming down the stretch and be able to not have to deal with that for the first time here at Augusta, but also have some success.”

"It validates your ability to perform under pressure. So I've already now performed and executed shots at the highest level under pressure, and doing it at the Masters that final nine is the most difficult time to do it.

“So having the confidence that I've already done it at such a recent moment has been a huge thing. Every year that I won here, I had won before. And I think it's an important part of being successful here."