Mickelson: I still have wins in me 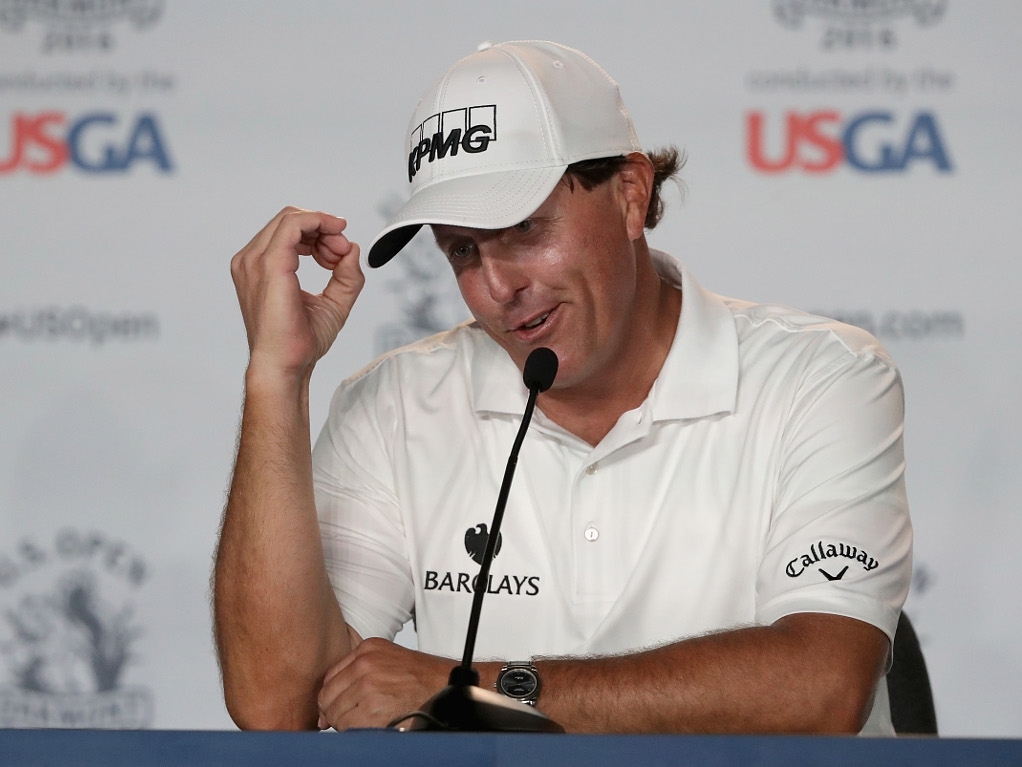 Phil Mickelson believes he still has 'big wins' to notch up despite being in the twilight of his career.

The American is coming off a superb effort at The Open Championship two Sunday's ago. His final score of 17 under was enough to win almost every Open preceeding, but the golfing Gods put a flawless Henrik Stenson in his way.

As a result, Lefty is still seeking his first win since The Open in 2013 and at 46-years-old, he knows he does not have much time. But Mickelson also knows that he is back to his best.

"I am playing the best golf of my life," the 42-time PGA Tour winner told Golf World.

"I truly believe that I still have some big wins in me if I keep playing like I have been."

Next up for Mickelson is the 98th PGA CHampionship, which heads back to Baltusrol Club for the first time since 2005. That year, Mickelson earned his second major win after a thrilling flop shot rolled to within two feet of the pin on the 18th green, leaving him a two footer for a birdie and the championship.

These fond memories and the fact that he was on top form at Royal Troon just two weeks ago all play into Mickelson's soft hands.

"I've got a lot of special memories going back to Baltusrol in 2005, and probably that we don't have a month to wait between majors is a good thing for me," he continued.

"I'll try to look at the positives and take that into Baltusrol and keep my game sharp over the next week or two as opposed to going home and taking some time off."

Mickelson tees off alongside world number one Jason Day and Rory McIlroy at Baltusrol on Thursday for the final major of the year.