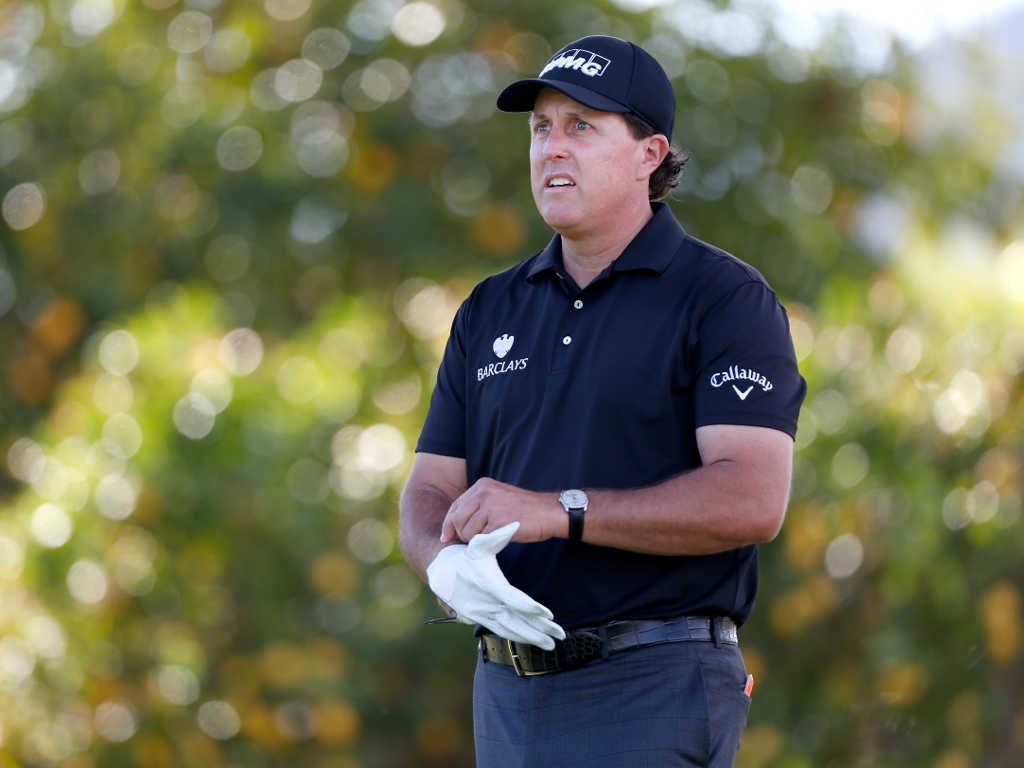 Phil Mickelson is hoping for a massive result this weekend in order to make the US Presidents Cup team.

Such has been the American's form this year that even if he lifts the trophy on Monday at the Deutsche Bank Championship, he will still not qualify outright for the team.

Mickelson needed to be in the top ten US players for automatic qualification. Now the 42-time PGA Tour winner is hoping a stunning performance at TPC Boston will be enough to earn him a captain's pick from US team captain Jay Haas.

"I would love to be on the team," the 45-year-old told bostonherald.com.

Mickelson has had a patchy 2015, with three top ten finishes to go with three missed cuts. However, the big zero in the win category affects him the most. Mickelson is still looking for his first win since the Open Championship in 2013.

"I think I need to have a good week to show that I'm playing well," added the Californian.

"Again, it's been close. I haven't been playing horrific. I've been making cuts and having decent finishes. But I haven't played to the level that I expect to play. I'd love to put it together this week and be on the team. But you've got to play the guys that are going to help you win.

Should Miclelson miss a captains pick, it will break his streak of 20 consecutive Presidents Cup's, having first qualified for the team event in 1994.

"I'm just trying to play well this week and see how it goes," he said.

"I want to be on the team, not only to keep the streak but they're my favourite weeks – playing with the guys and the match play format. I love being on the team. But if I haven't played well enough to make it, then I understand that, too."