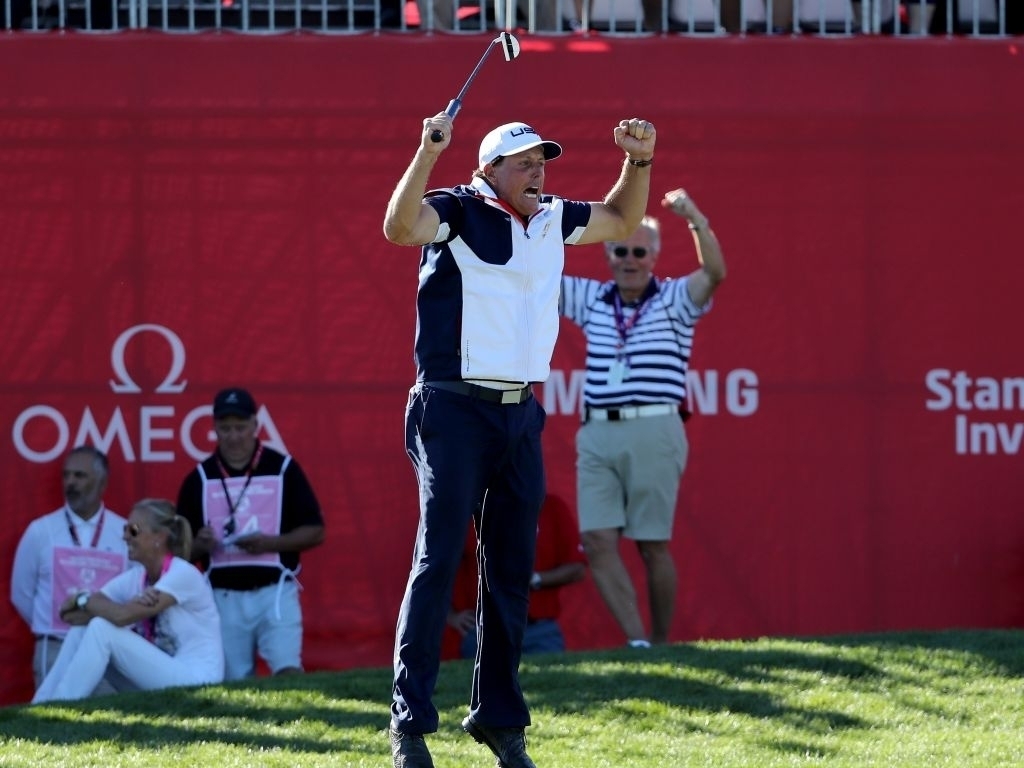 Phil Mickelson has been handed one of two wildcard picks for the USA team in the Presidents Cup.

Mickelson and Charley Hoffman have been selected as the final two members of the US side by captain Steve Stricker for the tournament which gets underway on September 28.

Veteran Mickelson has appeared in every Presidents Cup and Ryder Cup since 1994, yet the 47-year-old had been struggling for form prior to finishing in joint sixth at the Dell Technologies Championship last week.

“Phil brings a wealth of experience to the team,” Stricker said.

“He struggled a little bit at the end of the year bit he showed his desire and effort to make the team and he had a great showing in the Dell Technologies Championship.

“From reports from the players, that was the Phil of old.”

Mickelson said: “It means a lot to me this year because the players and the captains wanted me on the team even though I didn’t get the spot on my own.”

Nick Price – captain of the Internationals team who will take on the US – has selected Emiliano Grillo and Anirban Lahiri as his wildcard picks.