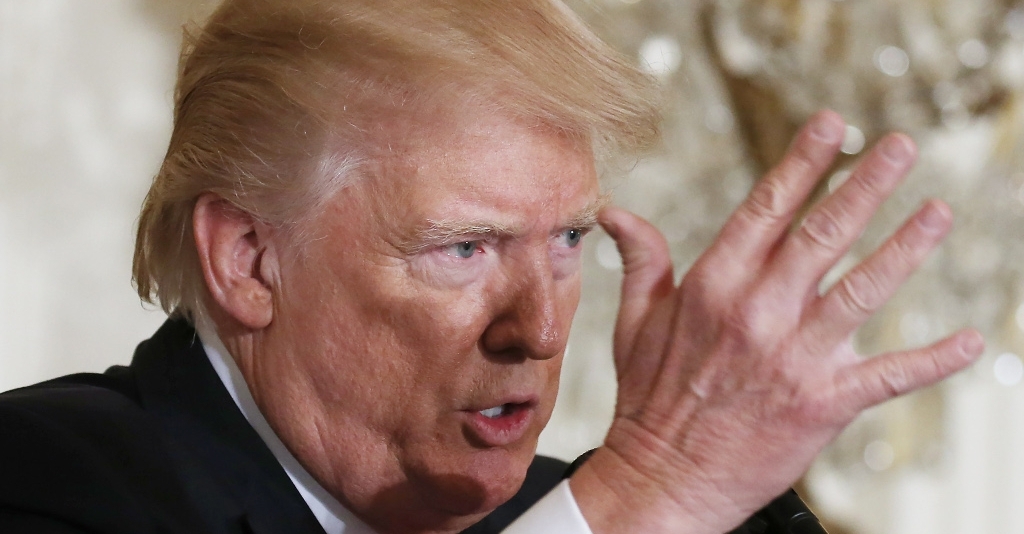 Last week, several golf organisations in the US moved to distance themselves from presidential hopeful Trump’s comments on Mexican immigrants.

And on Tuesday, it was announced the Grand Slam of Golf – a 36-hole event contested by the year’s major champions – would not take place as scheduled at Trump National in Los Angeles on October 20-21.

Trump still owns many other courses that have ties to almost all major golf organisations, however, and he claimed in January this year that the European Tour’s Scottish Open would be staged at his course north of Aberdeen.

“I think we were all disappointed to hear his comments,” Mickelson said ahead of the Aberdeen Asset Management Scottish Open at Gullane.

“Yet it doesn’t take away from all that he’s done to try to help better golf, and take these properties and turn them around and make them prosperous, like he did here at the golf course in Aberdeen; it’s just a wonderful golf course.

Last month, Trump aired his views on immigration as he announced his decision to stand for president.