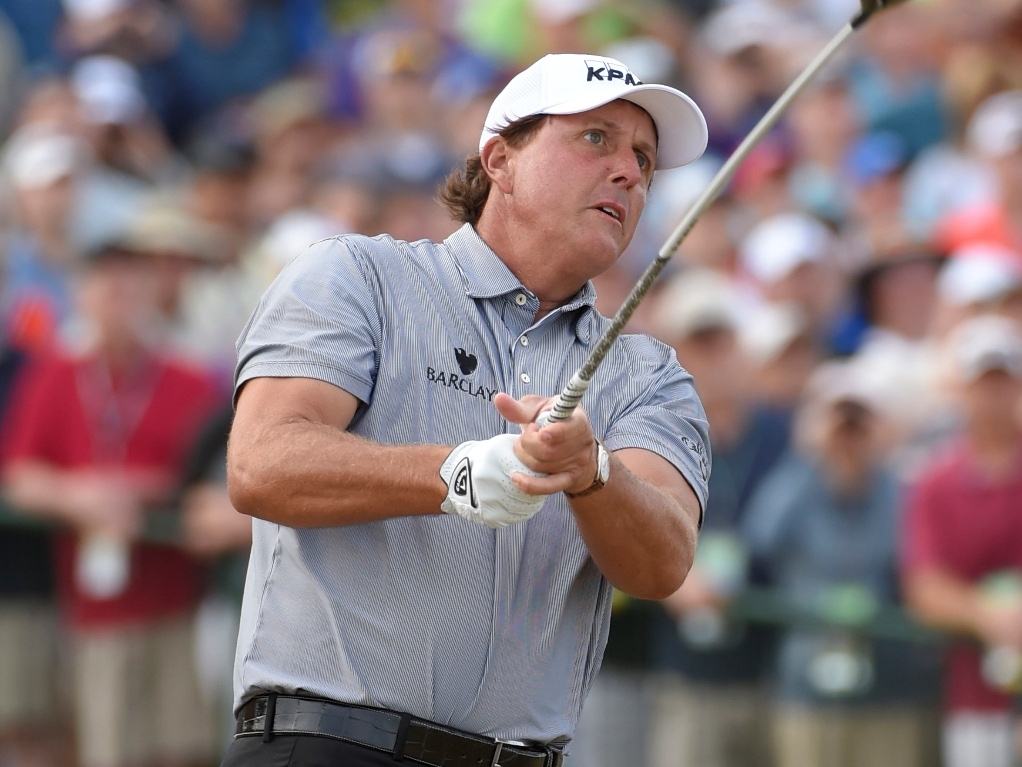 Phil Mickelson breathed a sigh of relief when he was chosen as a captain's pick for the 2015 President's Cup.

The American has been a part of every USA team at the President's Cup since 1994. However, the five-time major winner has had a poor two years on the PGA Tour, slipping down to 23rd on the world rankings.

In fact, 19 other Americans earned more points towards the President's Cup during the two years between events.

All this points to a huge call made from captain Jay Haas, which Mickelson plans to justify by playing well during the event in South Korea.

"The best way I can contribute is through good play," revealed the 45-year-old on the official President's Cup website.

"Anything that I can do inside the team room, off the golf course, to help bring out the best play in the other guys, I'm in. Just as I am in everything I do, I'm very competitive and want us to do well, want us to win, want us to be the best we can be."

Meanwhile Haas indicated at the team announcement that the 42-time PGA Tour winner thoroughly deserves his call-up, despite not qualifying outright.

"If anyone deserves a pick, it’s Phil Mickelson. He is without question the leader of our team in the team room," said the 61-year-old.

The President's Cup tees off at the prestigious Jack Nicklaus Golf Club Korea in Inchoen, South Korea, on October 8.