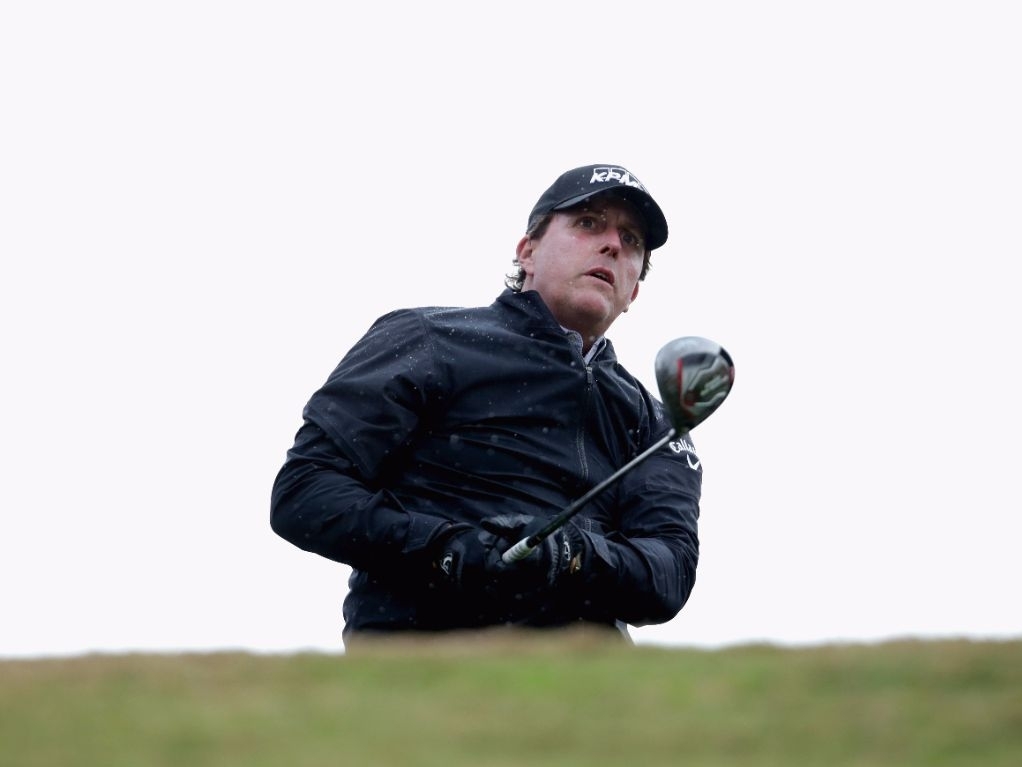 Phil Mickelson remains in contention at the CareerBuilder Challenge, as the veteran American continues to enjoy a positive 2017 debut.

Mickelson produced a six-under-par round of 66 on the second day of the California tournament, to lie at 10 under – four shots behind leader Hudson Swafford.

The 46-year-old’s round included six birdies, two bogeys and an eagle at the rain-affected event, which is split between three Californian courses.

"I hit a lot more good shots today than I did yesterday, but I'm still hitting some really bad ones," said Mickelson, who missed the start of 2017 due to hernia surgery.

"And that's fine. It's to be expected. I knew that was going to happen, but I've been able to kind of manage those and get away with some pars."

Swafford is on course to secure a first Tour victory after a second consecutive seven-under round of 65, with the American enjoying a bogey-free day.

"I managed to keep the ball in the fairway," he said.

"That gives you a lot of nice approach shots into greens. I'm driving the ball beautifully."

Danny Lee and Tour rookie Dominic Bozzelli are one shot back at 13 under, while Charles Howell III is lurking just behind Mickelson at nine under.