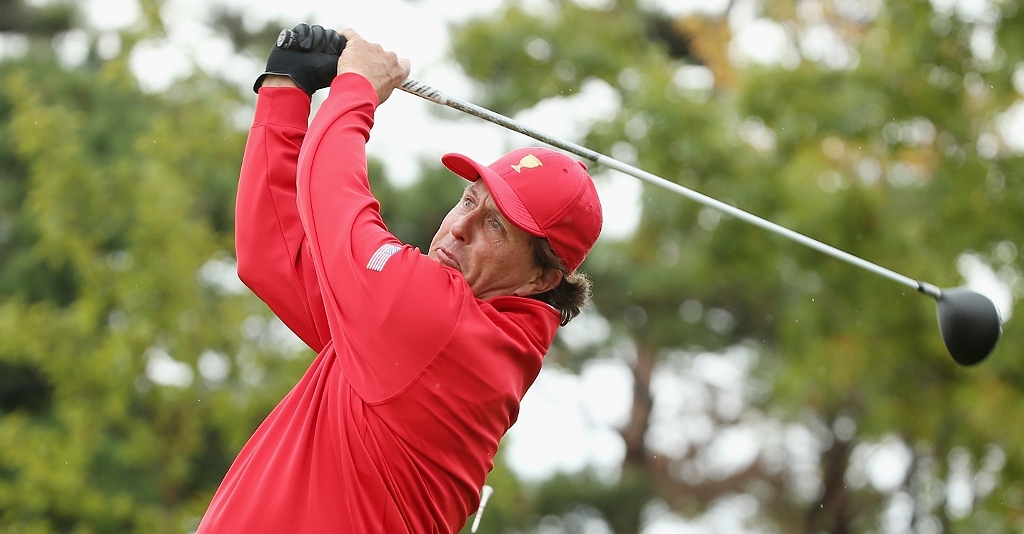 Phil Mickelson will make a return to professional golf at the Career Builder Challenge at PGA West’s TPC Stadium Course this week.

The 45-year-old is making his first start since the Presidents Cup in October. Between then and now he also ended his partnership with his swing coach, Butch Harmon.

Mickelson has won 42 times on the PGA Tour. However, he has not tasted success since the 2013 Open Championship.

"My last two years have been disappointing to me," Mickelson is quoted as saying by sponsor KPMG.

"I want to make this upcoming year one of the best years possible. I'm optimistic, but I'm also nervous because it’s been a little while since I've played to the level I expect to."