Michael Jordan: Tiger Woods’ comeback ‘greatest I have ever seen’ 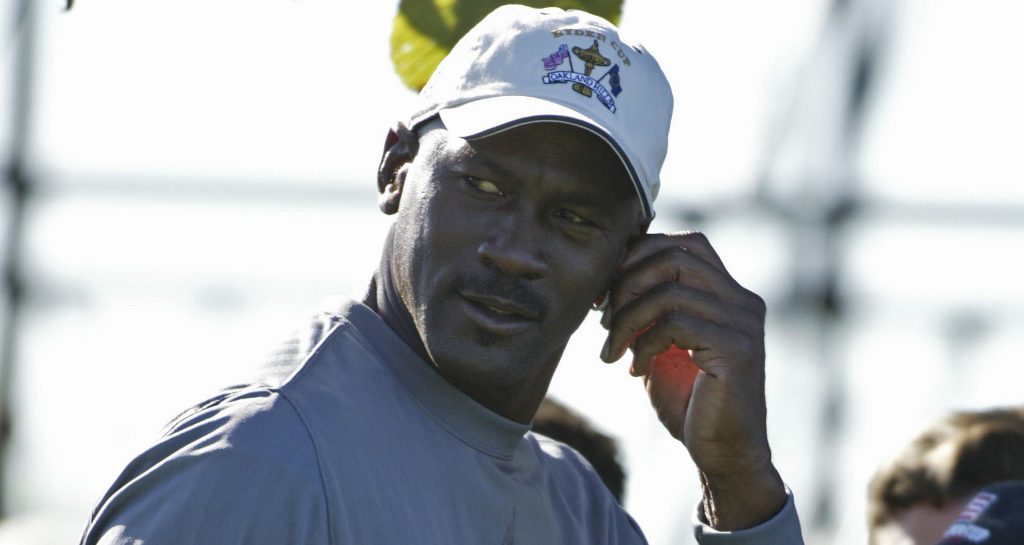 From one sporting legend to another, NBA superstar Michael Jordan has hailed Tiger Woods’ comeback win at the Masters as the “greatest ever”.

Jordan also revealed that he had called Woods personally to congratulate him.

“To me it is the greatest comeback I have ever seen,” Jordan told The Athletic.

“He’s probably the only person who believed he could get back. To me, that’s a major accomplishment. To me, it’s unbelievable.”

Jordan was particularly impressed with how Woods has been able to bounce back physically following all of his injury troubles.

“Mentally, you always think you can. But you can’t answer to what your body has to deal with,” he added.

“Dealing with his emotions, obviously he believed in himself. But until you put that into action, sometimes it’s a struggle.”

Jordan added that with Woods’ confidence now at a high, we can all expect more victories from him.

“You don’t know what Tiger is capable of doing.”