Mel Reid shares coming out story in hopes of helping others 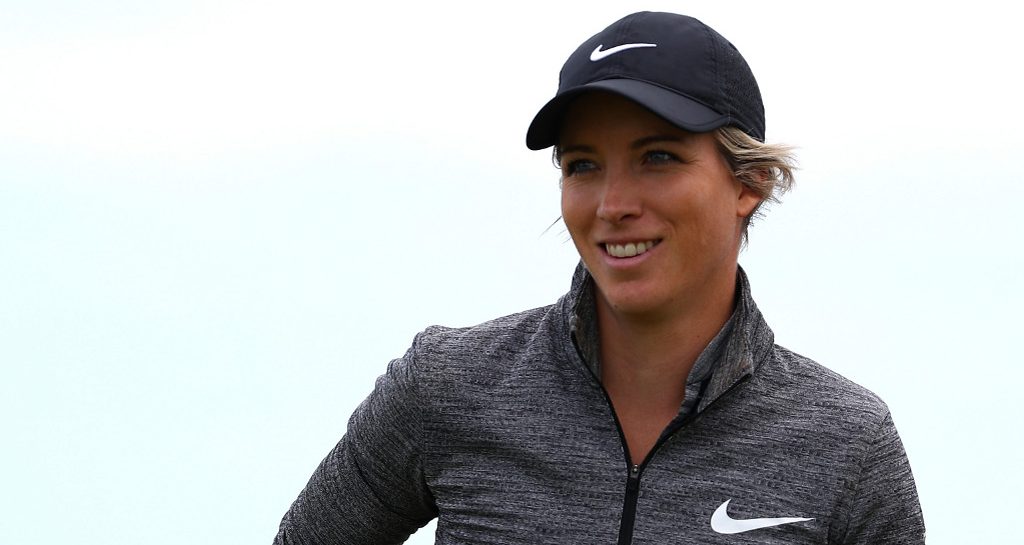 Six-time Ladies European Tour winner Mel Reid says she was inspired to come out as gay in the hopes that it will help others to share their stories too.

The 31-year-old from Derby made the announcement to the ‘Athlete Ally’ nonprofit organization, who she has joined as a ‘Pro Ambassador fighting for equality and inclusion in sport’.

“Sharing my story in hopes it will help someone else share theirs,” Reid tweeted. “I’ve always believed in fighting for equality & I’m beyond excited to join the @AthleteAlly team.”

Sharing my story in hopes it will help someone else share theirs. I’ve always believed in fighting for equality & I’m beyond excited to join the @AthleteAlly team. #BeBrave https://t.co/QCCKERZlD8

Reid said she kept her sexuality hidden for a long time because she thought it could harm her career.

“I protected my sexuality for a long time because I thought I had to in order to help my career and to get more sponsors,” she said.

“But then I started to wonder why these companies would want to sponsor me and have me represent them if I can’t be my authentic self.

“There is only one of you in the world and you have one life, so be the best version of yourself and be proud of who you are.”

Reid said that while the LET has always been a welcoming community, her sexuality does sometimes become a problem when the tour travels to countries where homosexuality is still frowned upon or considered a crime.

“The Tour is a very welcoming community and it’s rare that anyone has an issue with sexuality or openly express any issues,” she said.

“The only problem we run into is that being gay is still illegal or frowned upon in certain countries we play in.

“I have always had good friends around me and supporting me, so I have never run into any huge issues with it during my career.”