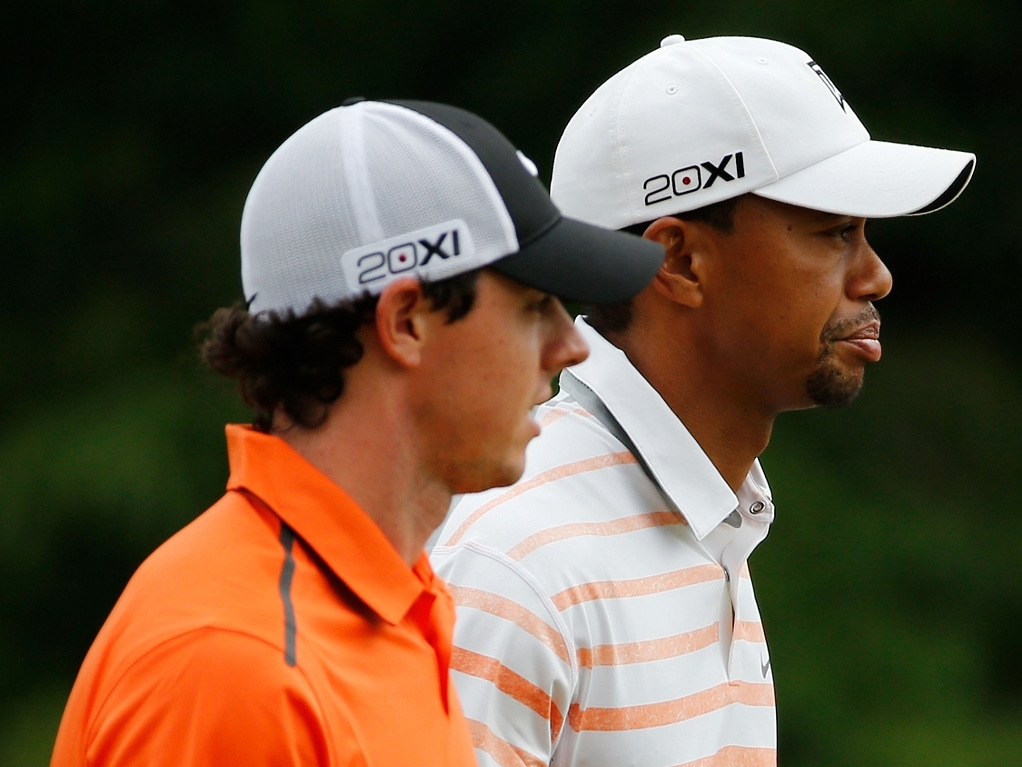 Rory McIlroy and Tiger Woods have confirmed their participation in the season-opening Frys.com Open.

The 2015/2016 season officially gets under at Silverado next month, and the two former world number ones will be part of the field.

It will be McIlroy's first appearance at the tournament, while Woods featured at the event in 2011.

Sang-Moon Bae is the defending champion, but he appears unlikely to defend his title as he is facing compulsory military service in his native South Korea.