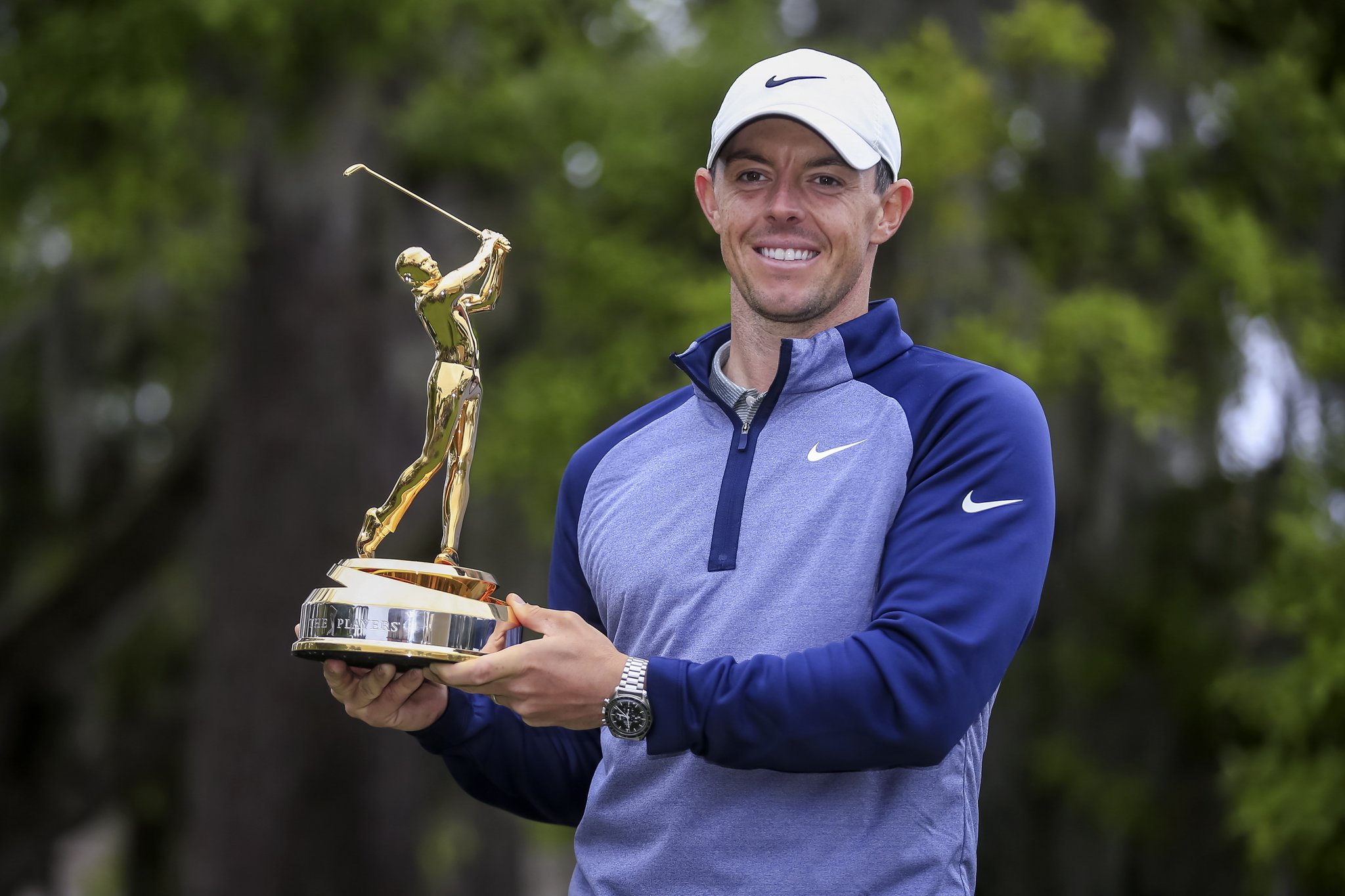 Rory McIlroy won the Players Championship in dramatic fashion on Sunday as he made two late birdies to win the tournament by one stroke.

McIlroy carded a final round 70 at TPC Sawgrass and held off a charge made by 48-year-old Jim Furyk who finished second after hitting an eagle, five birdies and two bogeys to card a round of 67 to end on 16 under.

It was though McIlroy’s first victory of 2019 and will give the Northern Irishman plenty of confidence ahead of next month’s Masters at Augusta where aims to complete a career Grand Slam.

The 29-year-old finished with two pars on Sunday to close out and seal his 15th US PGA Tour title.

The victory also comes after several near-misses for McIlroy, who has top-10 finishes in five previous starts in 2019.

The four-time major winner said after his win: “I think all those experiences I had starting the year helped.

“I felt more and more confident each time. I just stayed as patient as I possibly could.

“I hoped that if I just stayed patient enough and waited my turn things would work out and I’m glad they have.”

Overnight leader John Rahm lost his way in the final round as he started with three bogeys in four holes and never recovered to eventually finish with a four-over-par 76 and a tie for 12th place.