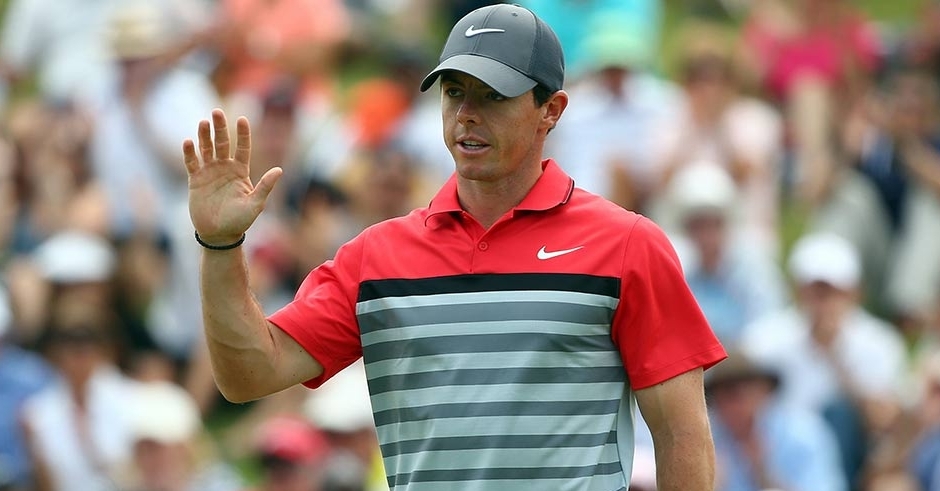 Rory McIlroy has been voted the European Tour's Player of the Year for the third time in his career.

The Northern Irishman, who can be backed in a number of special betting markets, picked up an ankle injury that saw him miss nearly three months of action,but still managed to play in 12 European Tour events.

In those 12 tournaments, McIlroy notched up eight top ten finishes to go with three wins.

His victory at the season-ending DP World Tour Championships was perhaps the pick of the bunch, as he held off a strong challenge by Danny Willett to defend his Race to Dubai crown.

"It is a huge honour for me to be named European Tour golfer of the year again," the 26-year-old told the European Tour's official website.

"I feel very proud to have won this prestigious award for the third time…it is always special, no matter how often, to be recognised this way.

"After a good first half to the season, the injury was obviously a setback for me, so to finish the year strongly with my second victory in Dubai – plus picking up the Race to Dubai title again – was very satisfying.

"This was an objective I successfully fulfilled this season. To now win the golfer of the year award, too, is a great way to sign off the year. I am already looking forward to starting the new season and trying to achieve even more in 2016."

Meanwhile, Keith Pelley, the CEO of the European Tour, heaped praise on the world number three for his achievements this year..

"Rory is not only a Major Champion, a World Golf Champion and an amazing talent, he is also a terrific ambassador for The European Tour, so to have him as our Golfer of the Year for 2015 is special," said Pelley.

"To win this prestigious award for a third time at the age of 26 is a superb achievement, and undoubtedly Rory showed again this season why he is one of golf's, and indeed sport's, most watchable performers, particularly during his captivating victory in Dubai last month. Our congratulations go to Rory for another outstanding season on The European Tour."

Do you see McIlroy retaking the world number one spot next year? Or will Jordan Spieth and Jason Day continue to dominate? Head on over to Paddy Power for all the latest golf betting odds.