McIlroy: Win not needed before Masters 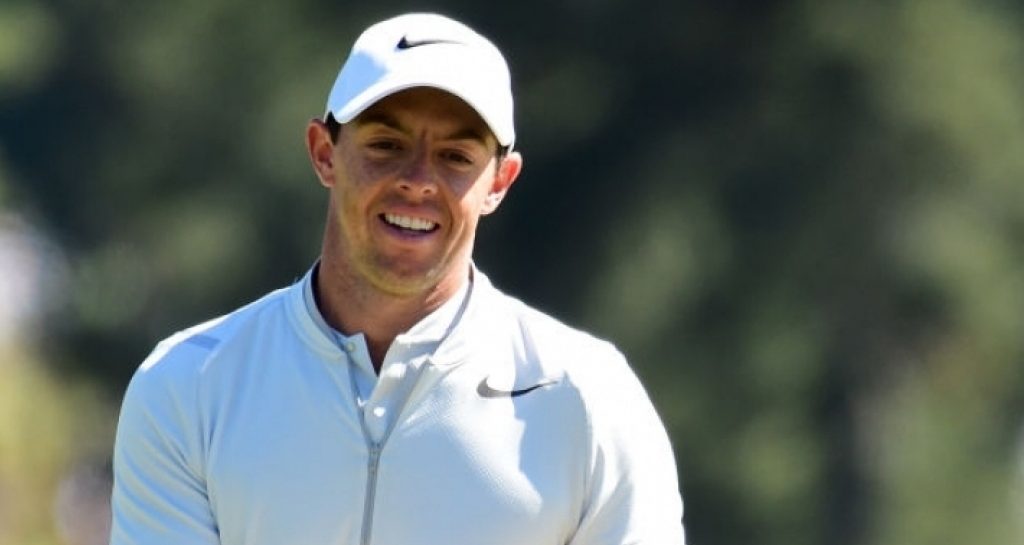 Rory McIlroy says winning a tournament ahead of the Masters is not a key to success at Augusta despite conventional wisdom suggesting otherwise.

The former world number one started the year with two top-three finishes on the European Tour, but has struggled to replicate that form in two events on the PGA Tour, missing the cut at Pebble Beach and then finishing in a tie for 20th place at last week's Genesis Open.

Eight of the last 10 Masters champions have won a tournament in the six months prior to arriving at Augusta National, but speaking ahead of the Honda Classic, which starts in Florida on Thursday, McIlroy said he didn’t think it was that important.

“I think as long as you know that your game is in good shape and you're happy with all aspects, because again, the margins between winning and losing are so fine.”

"That's how fine the margins are out here. So I don't think it's imperative to, but obviously to get a win under your belt, it does make you feel a bit better going into it. Yeah, I don't want to put myself under that pressure because there's enough going into Augusta, anyway."

Commenting on his history at the Honda Classic, where he won in 2012, the Ulsterman said that he respects the PGA National course.

"Feast or famine, that's what my history's been here," he said. "It's a tough golf course. Some guys play the West Coast and it's sort of one week too many for them.

"I don't want to get beaten up again. That's why a few guys mightn't be here. I think it magnifies if your game's off just a touch. If you miss it just by tiny margins here, it can punish you quite heavily. But if you're on, it gives you opportunities to score, and I think that's what's happened."