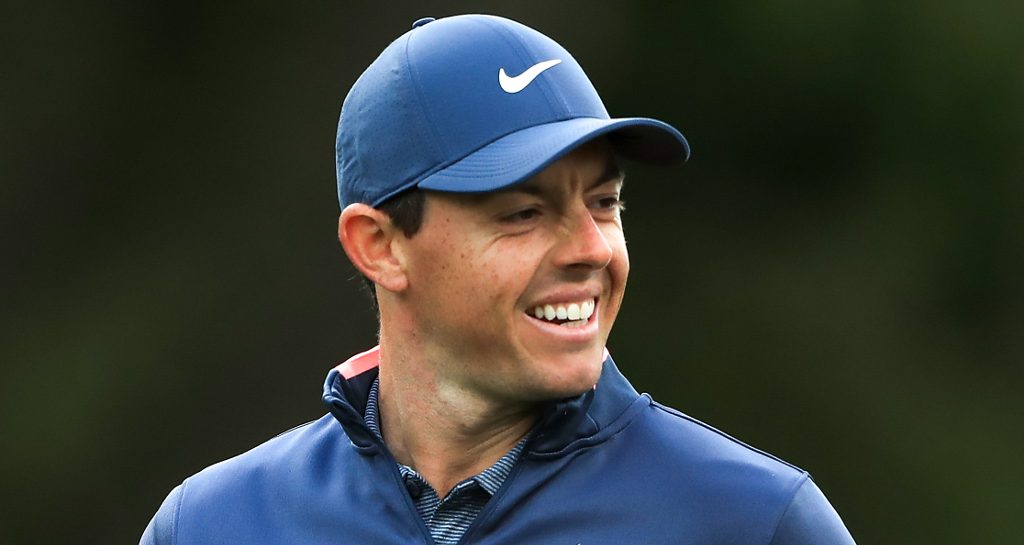 Rory McIlroy said his confidence is soaring ahead of next month’s Masters following his win at last weekend’s Arnold Palmer Invitational.

McIlroy blew away the field at Bay Hill as he birdied five of the last six holes for a blemish-free eight-under par 64 and a three-shot victory.

It was his first title in 18 months since the 2016 Tour Championship.

The 28-year-old Ulsterman was rightly proud of his performance down the stretch and said he had never doubted his own ability despite going 26 starts without a win.

"It's huge," he said: "The shots that I was able to hit under pressure coming down the stretch.”

"All these little barriers that you have to overcome, whether it be physical or mental. It's huge for my confidence going into the next few weeks."

With just this week's WGC-Dell Technologies Match Play before the Masters, McIlroy said the win was the perfect boost as he bids to complete a career Grand Slam at Augusta National.

“I kept saying I didn't need a win going into Augusta to feel like I had a chance, I just wanted to see signs of good golf, and thankfully I've been able to get both," he added.

"I've always believed in myself and I know that me being 100 percent healthy is good enough to not just win on the PGA Tour, but win a lot.

"I wanted to get back to 100 percent fitness, which I have, and that allows me to practice as much as I want, go about my business and do everything that I need to do to feel 100 percent prepared to play golf tournaments.

"So I never lost belief. I know that I've got a gift for this game and I know that if I put the time in I can make a lot of it. I guess that's what's kept me going."