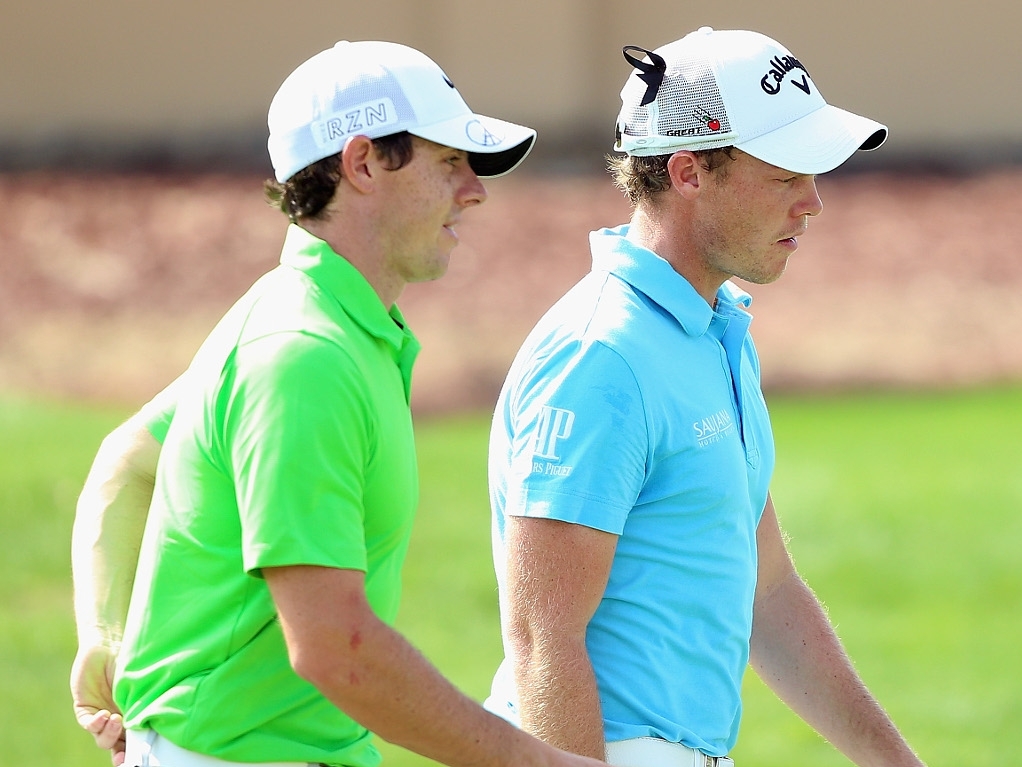 Rory McIlroy and Danny Willett will be the star attractions at this week's 100th French Open, but the pair will face some stiff competition from some of Europe's elite players.

Apart from the world number four and the current Masters champion, BMW PGA champion Chris Wood, Lee Westwood, Rafa Cabrera-Bello, Martin Kaymer, Matt Fitzpatrick and defending champion Bernd Wiesberger will all tee off at Le Golf National on Thursday, and all can be backed in the latest golf betting markets.

This week's tournament might clash with the WGC-Bridgestone Invitational, but since it will celebrate its centenary and will be played on the 2018 Ryder Cup course, the French Open has been given an elevated standing by the European Tour, with additional Ryder Cup points on offer.

The French Open was first contested at La Boulie in 1906 and is the oldest national tournament on continental Europe.

The tournament has been a fixture on the European Tour since 1972 and has been won by some of the greats of the game, including Seve Ballesteros, Nick Faldo, Greg Norman and Colin Montgomerie.

Although the Le Golf National was designed on flat farmland in 1987 and was open for play three years later, the layout has been renovated in preparation for this year's event and the Ryder Cup in two years time. The bunkering and lake edging has been improved and a new drainage and irrigation system has been installed.

Some rain has been predicted for Thursday, but the forecast for the remainder of the weekend looks fair.

To back your favourite in a host of special betting markets, head on over to Paddy Power.