‘McIlroy will regret his remarks’ 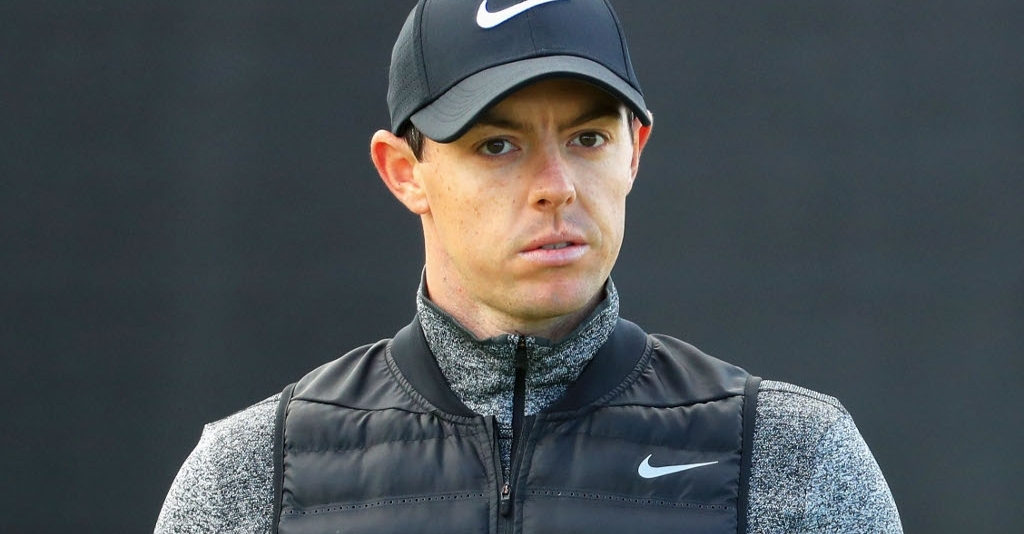 Rory McIlroy has been catching some heat for his most recent comments on golf at the Olympics, both from inside and outside the sport.

The Northern Irishman responded very candidly when asked if he felt like he'd let the game of golf down by withdrawing from the Olympic Games in Rio.

"I don’t feel like I’ve let the game down at all. I didn’t get into golf to try and grow the game," he said at a press conference ahead of the Open Championship, which starts on Thursday.

McIlroy took another jab when he admitted that he probably wouldn't even watch the golf events in Rio.

"I’ll probably watch the Olympics," he said. "But I’m not sure golf will be one of the events I watch.”

Many felt this was going too far on McIlroy's part, and Golf Channel analyst Brandel Chamblee, who has had his battles with McIlroy in the past, was one of them.

"I think it's likely that, at the end of his career, he'll regret that moment more than any other moment in the history of his career," Chamblee said. "It is an insult to everyone who goes and plays in the Olympics."

"Initially, when he choose not to do that (play in the Olympics) he cited the Zika virus, but in effect today, he said I'm not going, I'm not playing, I'm not watching because it doesn't matter," Chamblee said. "That is an insult to everybody that has spent time to further this game for its inclusion in the Olympics."

Squash is one of the sports eagerly trying to make its way into the Olympics, and Massaro said McIlroy's comments showed a lack of respect.

"It's frustrating," she said. "There are athletes who would really want it."

"A lot of sports out there would absolutely love their place in the Olympic Games, would see it as a pinnacle and would do everything they can to get an Olympic medal.

"I think his comments are unacceptable. It's a lack of appreciation for how the Olympics can just transcend an individual sport."